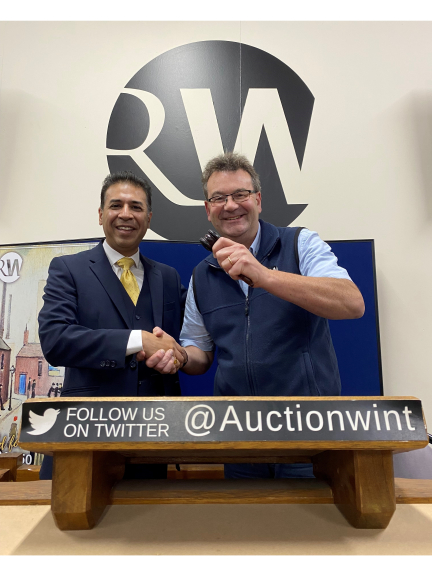 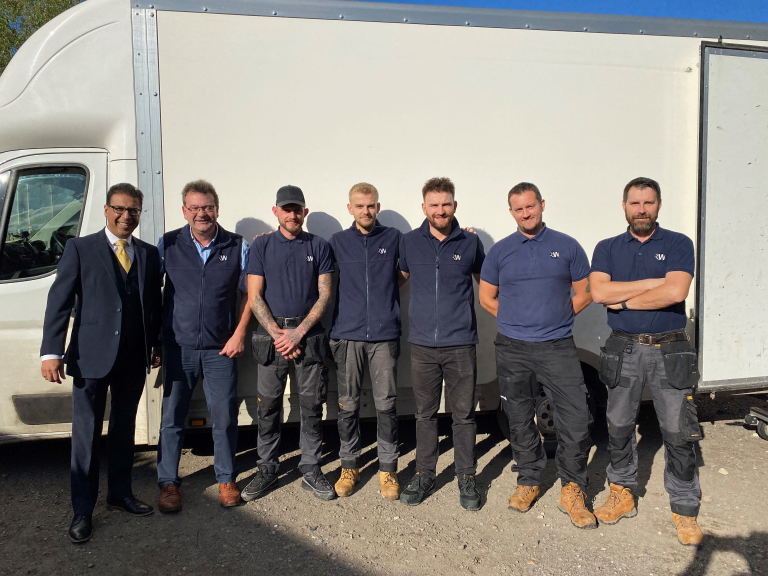 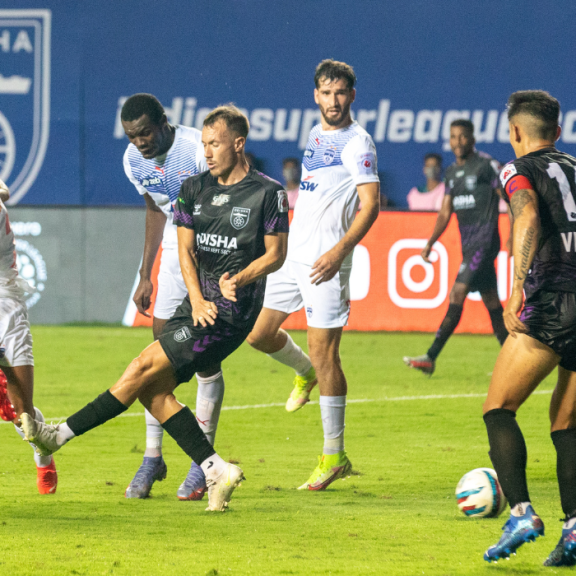 Richard Winterton Auctioneers, based at The Lichfield Auction Centre on Fradley Park, has invested in the new Community and Kit partnership initiative, which allows companies to choose a player to sponsor for the season while also making a valuable contribution to the local Odisha community. 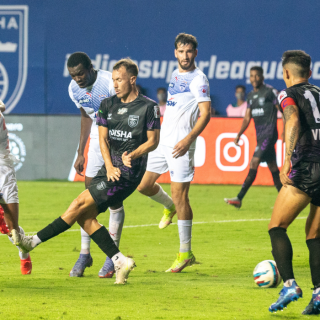 Auctioneer Richard Winterton said: “We’re excited and delighted to be sponsoring Odisha FC and its wonderful work at grassroots level helping children and the community.

“Our partnership will support both girls and boys with football kits and boots, nutrition and exercise as well as promoting mental health and gender equality in Odisha.

“We will all be cheering for Odisha Football Club and I wish the club all the success this season.”

The club’s campaign in the Hero Indian Super League 2021-22 got off to a superb start last Wednesday, November 24, with Odisha FC registering a historic 3-1 win against Bengaluru FC in its season opener in Goa.

Odisha FC Club President Raj Athwal said: “Once again we are thrilled to welcome another overseas organisation to the Odisha family. 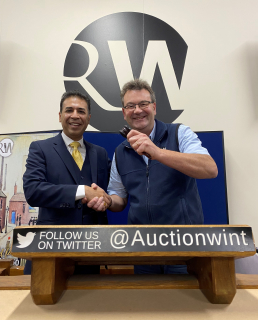 “Richard Winterton Auctioneers has a fantastic reputation in the UK and it will be a pleasure to welcome the directors to a fixture in the beautiful state of Odisha next season.

“The Community and Kit partnership is one of many new commercial initiatives we have devised for organisations in India and overseas to show their support for the football club and the local community.”

This ‘mutually beneficial’ association will cover different footballing and non-footballing aspects for both regions where the clubs operate.

Coaches from Watford will help Odisha FC set up youth systems and players from Odisha FC’s Elite Youth team will get an opportunity to train with Watford’s first team and/or academy team.

Odisha FC registered a historic 3-1 win in Goa against Bengaluru FC in its season opener in the Hero Indian Super League 2021-22. Photo: www.odishafc.com

Local Removal Company takes a call from above....

Santa 🎅🎅 is coming to town...........
Sign up for offers
Sign up for what's on guide
Become an author
Popular Categories
By clicking 'ACCEPT', you agree to the storing of cookies on your device to enhance site navigation, analyse site usage, and assist in our marketing efforts.
For more information on how we use cookies, please see our Cookie Policy.