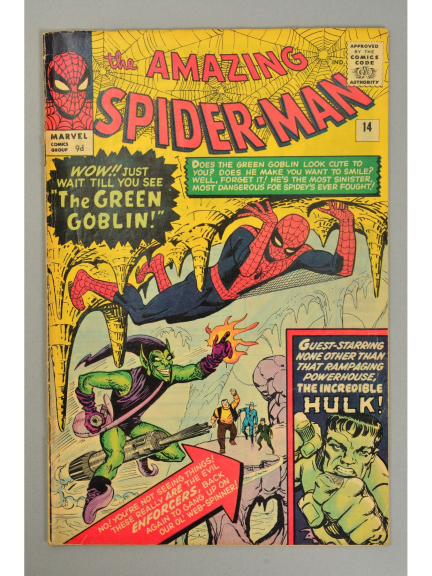 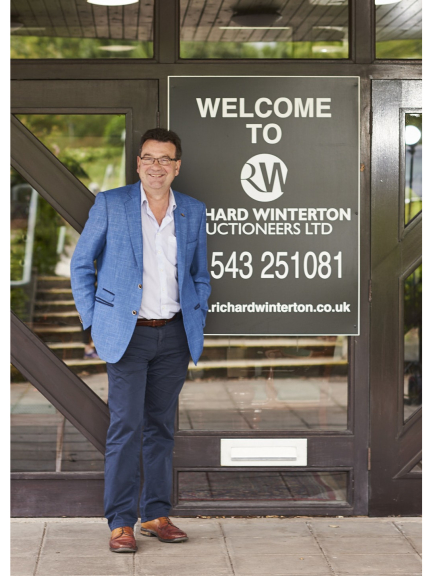 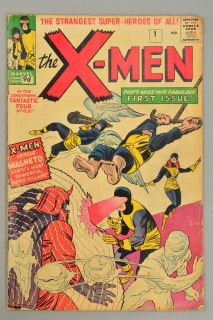 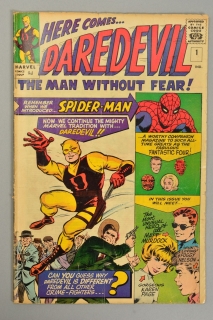 Auctioneer Richard Winterton said: “The collection as a whole did really well. But when you get to the top lots the prices are remarkable – even now it still surprises me that someone will pay £1,600 for a comic.”

A huge amount of titles in the collection dated from the 1960s – the highly collectable Silver Age of comic books – and featured iconic characters including Superman, Spider-Man, Batman, Wonder Woman, The X-Men, The Flash, Iron Man, The Avengers, The Fantastic Four, Green Lantern, Thor, Metamorpho, The Justice League of America, Daredevil and Captain America.

Richard Winterton Auctioneers' next batch of comics going to auction will feature in The Library Sale at The Lichfield Auction Centre, Wood End Lane, Fradley Park, on Tuesday, September 24, starting at noon. Viewing is on Saturday, September 21, from 9.30am until noon; Monday, September 23, from 9am-4pm and on the morning of sale from 8.30am. A further online-only comics sale focussing on another large collection is planned for later in the year.