i
Based on the latest Government guidelines, some events may be postponed, cancelled or taking place online. Please check with the organiser for the latest info.
Gallery 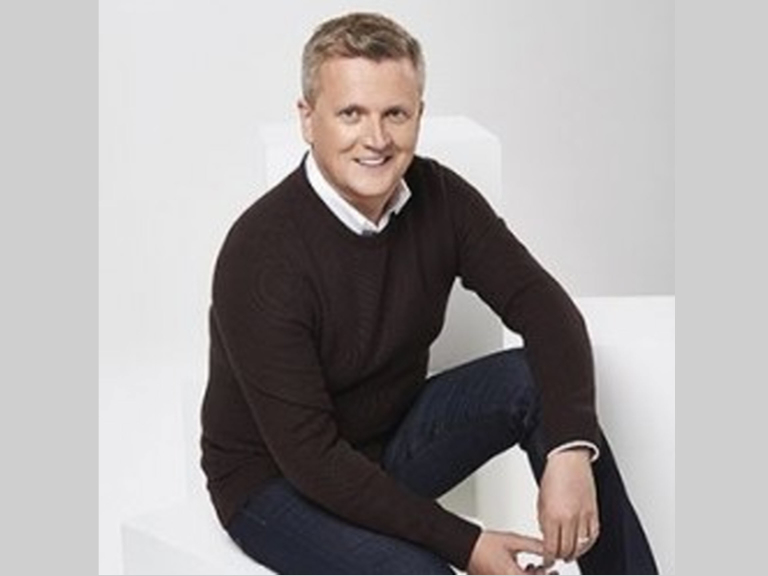 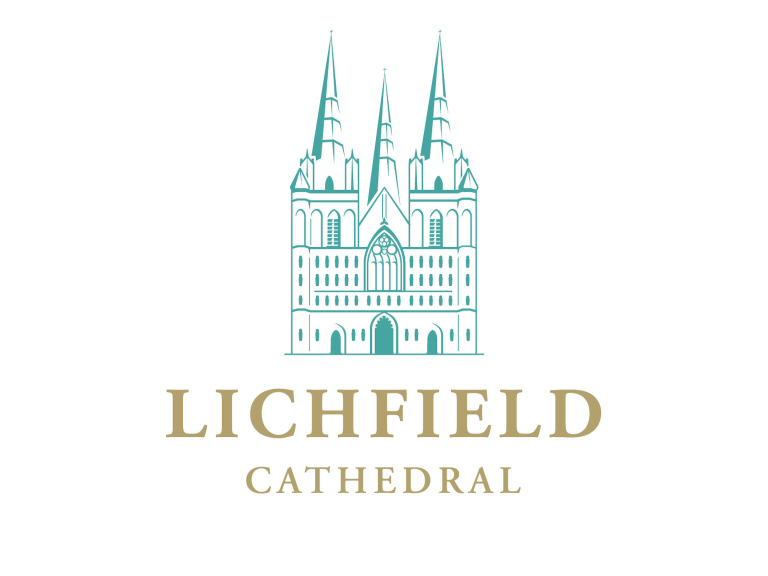 Aled is best known for ‘Walking in The Air’, the song from the animated film ‘The Snowman’, as well as being one of the world’s most successful boy sopranos.

He made his professional debut aged 12, performing the role of the Angel in Handel’s Oratorio ‘Jeptha’ on BBC2 and BBC Radio 3.

Since his first album ‘Diolch â Chân’ was released in 1983, Aled has gone on to release 30 albums selling a staggering eight million records to date.

He will be gracing the stage at Lichfield Cathedral on Friday 20th October.

There is also the opportunity to purchase VIP tickets, which include a special meet and greet with Aled!

Pre-concert suppers are also available in Chapters, the Café in The Close from 5pm.

There will be drinks available during the interval in the Cathedral, which can be pre-ordered.