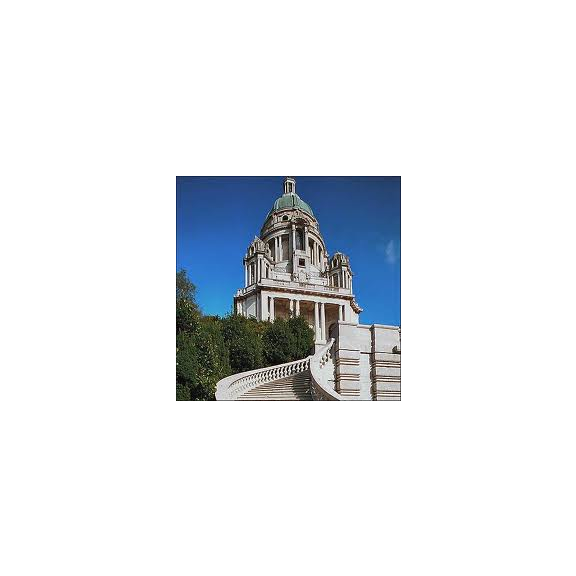 Residents of the Lancaster district are being asked to help shape a new scheme for Council Tax Benefit.

Under Government plans, Council Tax Benefit is due to be abolished in April 2013 and local councils have been told to develop new localised replacement schemes.

The Government has also said that it will reduce the amount of funding it gives to councils to fund their schemes by 10% - or £1.112million – in the amount it receives.

The Government has however insisted that the changes must not affect pensioners, so the reduction in Government funding means that people of working age will see the amount of help they receive cut as a result and this may be by about 18% on average.

Lancaster City Council is now asking people for their views on three proposed options for its localised scheme before a final decision is made.

Coun Eileen Blamire, leader of Lancaster City Council, said: “The city council would not want to make any changes to the way we currently pay out Council Tax Benefit, but given that our funding from Government is being cut we don’t have any option.

“Our challenge is to create a scheme which has the least impact on the most vulnerable and we need local people to let us know their views to help us do that.”

More details on the proposals can be found on the council’s website at www.lancaster.gov.uk/counciltax-changes and there is also an online questionnaire for people to fill in.

Alternatively the proposals will be available to view at the town halls in Lancaster and Morecambe from Thursday 13 September.

The consultation closes on 26 October 2012 and anyone can complete the survey regardless of whether they currently claim Council Tax Benefit.