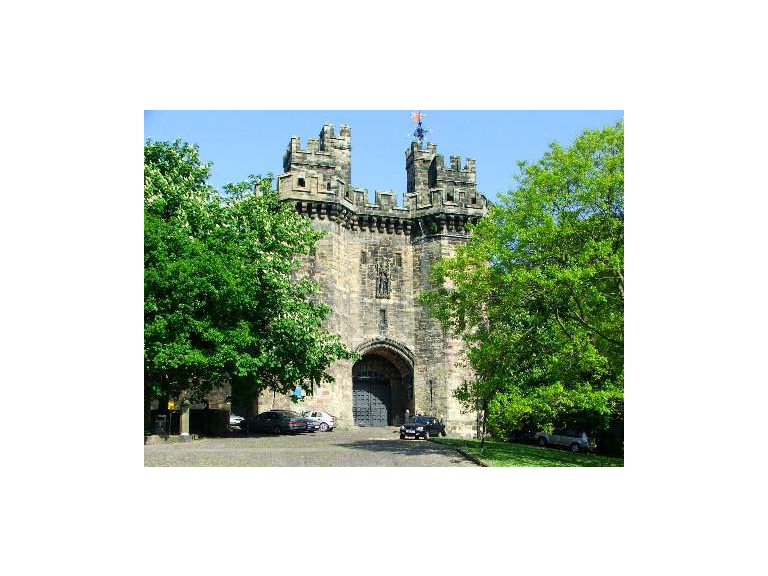 Lancaster City Council will consider the current position and future use of the Storey Institute building at a meeting of its full Council on September 12.

This follows a meeting of Council in July. Then a decision was taken to withdraw support for the Storey Creative Industries Centre Ltd (SCIC), the company that managed the building, to forfeit the head lease from SCIC in the event that it had ceased trading, and also request a report back on all future options for the building.

Since SCIC ceased trading on August 15, city council officers have met and had a meeting with the sub tenants. Those sub tenants have taken the necessary steps to ensure the safe running of the building for a temporary period.

Yesterday, September 4, a meeting of SCIC’s creditors took place and it is understood a liquidator has now been appointed. The legal position with regard to the head lease will therefore be reviewed in the light of this.

In line with the previous decision of Council, officers have put forward three options regarding the potential future use of the building as a whole. These are:

1. To continue operating as a creative industries centre - an appraisal would be required as to whether or not the centre would be run in-house by the city council

3. Seek to redevelop the building to complement the future redevelopment of Lancaster Castle.

These options will be considered on September 12.

The report and options will also be shared with the sub tenants, who council officers are in direct contact with.

Commenting, Lancaster City Council Chief Executive, Mark Cullinan, said: "The outcome of the Council meeting will provide a steer on Council's preference for the future direction of the building. This will in turn allow more detailed reports to be developed for further consideration."