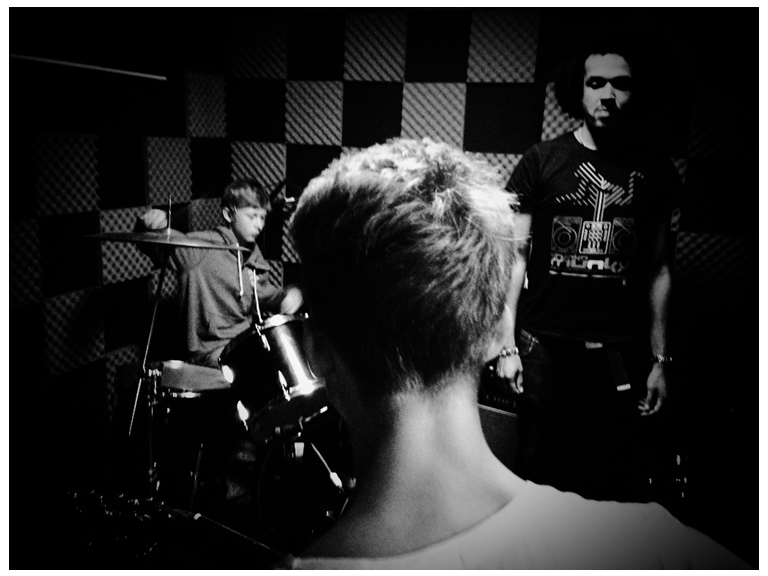 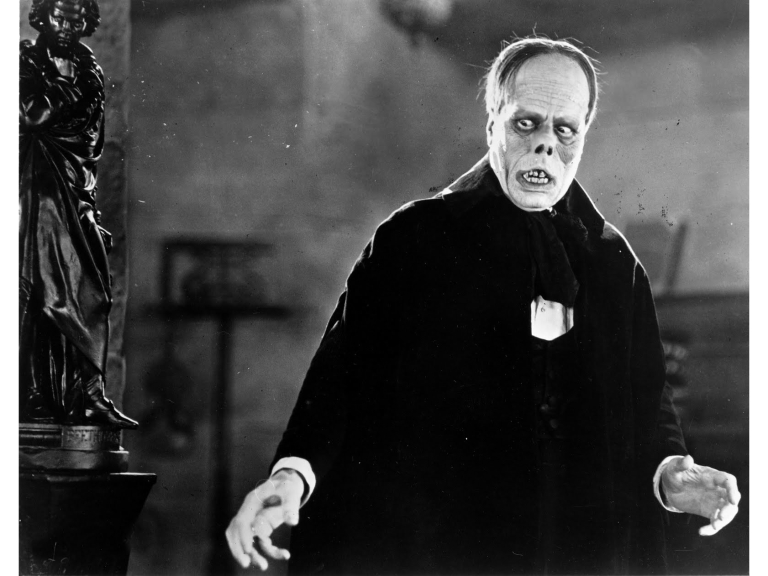 It’s time to say goodbye to a popular local band and hello to a new arts project this First Friday.

On December 6, Festival regulars, Orchestre DC Dansette will play their final gig at Lancaster’s Gregson Community Centre where it all began five years ago. The music starts at 8.30pm and tickets are priced £3-£5.

Across town at 7.30pm, Ludus Dance host Homemade, a new project featuring an exhibition, live performances and a book, all created from heartwarming recipes. Tickets: £3-£5.

The Dukes gothic film season kicks off at 8.30pm when musicians Lee Affen and Ric Smithson perform a new live score to the iconic silent film, The Phantom of the Opera. Tickets: £5-£7.

The Dukes youth specific venue, DT3, hosts a performance of Flesh, a new play following three young people as they become parents for the first time. The show begins at 7.30pm and tickets are £8-£10.

On a musical note this First Friday, bands from More Music’s Stages youth project kick off the festive season with a showcase at The Hothouse from 7pm. Tickets: £3-£4.

The Storey in Lancaster is also getting into the festive spirit with free live music from 6pm and back at The Gregson, there’s a ceilidh with the Weird String Band and Folk to Folk performing in the Olive Bar from 8pm. Tickets: £3-£4.

Getting It Loud In Libraries gets in on the First Friday act too this December with a gig by north London’s most exciting new act – Wolf Alice – at 8pm in Lancaster Library. Tickets: £7.

And as the winter chill begins to bite, tales that encapsulate the strange and dangerous beauty of the season are told at Beyond the Firelight, a performance storytelling session at The Storey from 8pm. Tickets: £8-£10.

First Fridays promote Lancaster Arts City by encouraging residents and visitors to try something new on the district’s cultural scene on the First Friday of every month(except January).