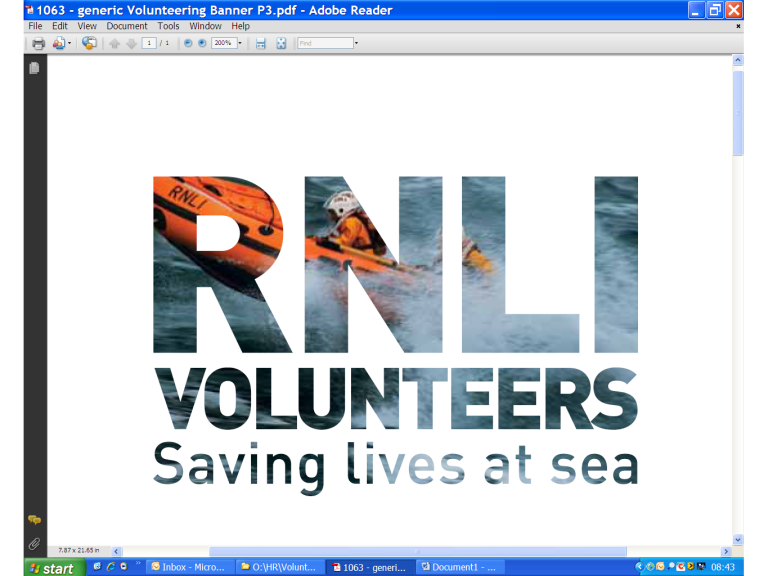 Morecambe’s RNLI Inshore rescue hovercraft launched after a request from the Police and Coastguard to assist in the search for a man reported to be in danger.

On the eve of the 190th Anniversary of the founding of the RNLI; at 18.05 hrs on Monday 3 March 2014 Liverpool Coastguard tasked the Morecambe RNLI volunteer hovercraft crew to assist the Police and local Coastguard teams in searching for a local man who was reported to be in danger somewhere between the Battery area and Heysham Village.

Launching in diminishing light, and with a Police Officer on board, the hovercraft searched the area and located the man, and a Police Officer who had walked out to him, approximately ½ mile out from the promenade.

The man was taken into Police custody and the hovercraft transferred him and the Police Officers safely to shore before returning to station.

Morecambe RNLI hovercraft volunteer crew member Colin Midwinter said ‘The service was a difficult one due to the numerous rocks and other obstacles in the recovery area but the casualty was successfully recovered without harm.’