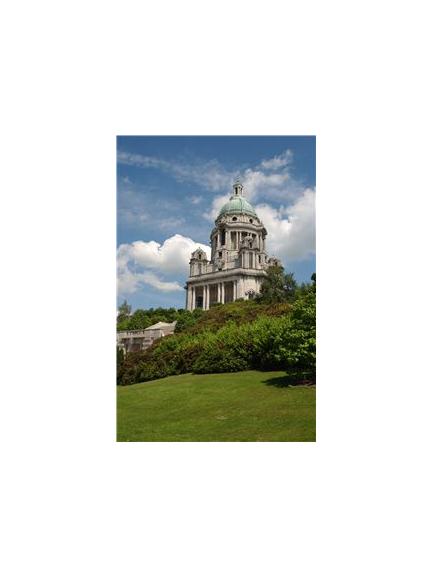 ‘Eight is great - Lancaster has dazzled its way into the top ten most vibrant inner cities!’

Out of the 75 key urban areas identified in the report, Lancaster has jumped from thirteenth to a considerably more auspicious eighth in the country for inner city vibrancy.

The position has been calculated through an analysis of eight key characteristics, including housing type, tenure, economic activity and the professional status of the population. Experian’s demographic analysis also identified Lancaster as a city with a distinct interest in the arts and education, a vivid testament to the city’s cultural scene.

This report is an acknowledgement of the indefatigable work of the business community, in helping to sustain Lancaster’s cultural and economic standing. Vice President of the Lancaster District Chamber of Commerce, John Regan, says, “I welcome the happy combination of city centre and university which has led to this exciting position as 8th most vibrant city in the UK. Hopefully the retailers and leisure providers of Lancaster will seize the opportunity of increasing their offering to ensure we maintain this position. The Chamber is here to further develop the relationship between town and gown.”

The city’s rise in rank since 2001 indeed bodes well for the ongoing business projects in Lancaster. Suzi Bunting, manager of the Lancaster City Centre Business Improvement District (BID), says, “The BID aims to promote a city centre alive with culture and vibrancy, and the report shows that this is coming to fruition. I am also delighted that in the top ten reasons to study at Lancaster University, one is recognising Lancaster as a centre for culture.”