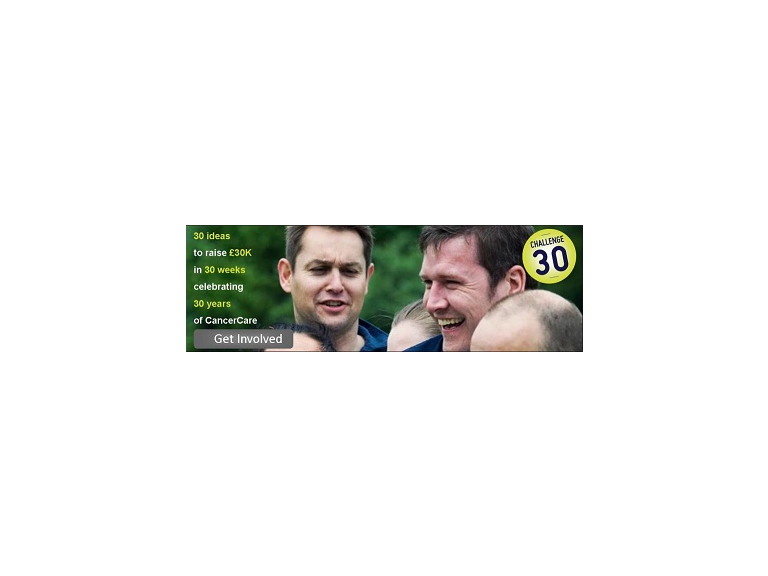 CANCERCARE’S 30th anniversary fundraising appeal is nearing its target – and the charity is urging local people to join in a last push to smash its £30k goal.

The Challenge30 appeal aimed to raise £30,000 in 30 weeks to celebrate three decades of cancer support for people in North Lancashire and South Lakes.

The total now stands at over £27,000, with money from events still coming in – and with an end-of-challenge party at Lancaster’s Penny Street Bridge planned for November 1, the charity is making a final call for donations.

CancerCare provides therapeutic support – including counselling, information services, massage and social and creative groups – for anyone affected by cancer in the district, including families and carers.

Donations can be made via CancerCare’s website at http://www.cancercare.org.uk/

CancerCare
Why not check out this Charities business in Lancaster. CancerCare is a 'thebestof' business member.
Latest Articles