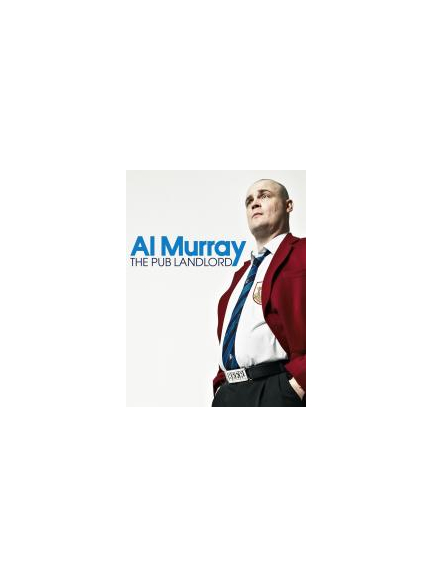 I know people are already talking about Christmas and New Year and organising Christmas Shopping but there is a heck of a lot going on in Lancaster and Morecambe during November that you don’t want to miss out on.

In thebestof Lancaster ‘Events’ section you can see listed around 30 different things to do during the month of November alone.

And there are some top names coming to the area. Stars such as:

On top of that there are lots of community events featured for local charities such as Wolfwood Animal Sanctuary, CancerCare, The Centre@Halton and Masala Heysham Charity Night to name but a few.

So if you want to know what is going on in the Lancaster and Morecambe area during November – or any other month for that matter – then you need to bookmark thebestof of Lancaster ‘Events’ section at http://www.thebestof.co.uk/local/lancaster/events