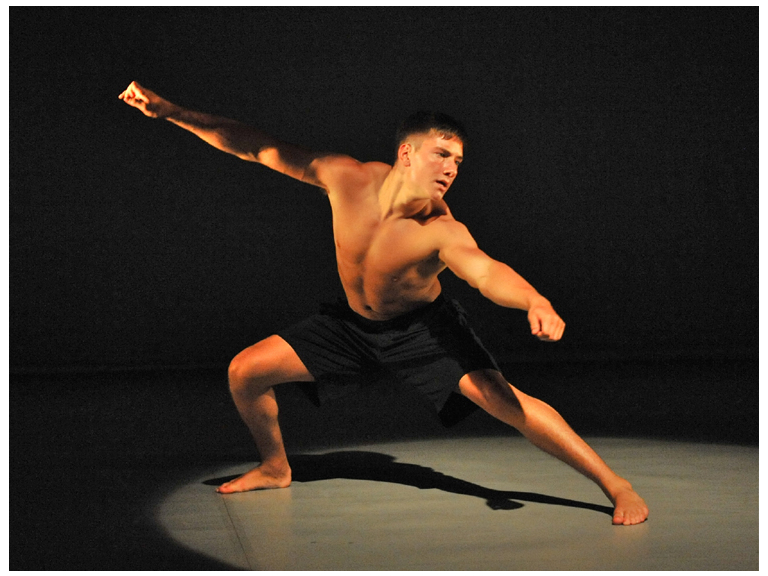 A chance to sample everything from Chinese calligraphy and contemporary dance to storytelling, live music and drama comes your way this February First Friday.

First Fridays were launched last autumn to promote Lancaster Arts City. Every First Friday of the month, Lancaster Arts Partners aim to offer a range of mainly free events encouraging residents and visitors alike to see the area afresh and try out something new on the arts scene.

February’s mix of events kicks off at 10am on February 1 when The Dukes gallery opens the doors on its new exhibition – Hangmen.

This exhibition, free and open to view until 10pm, examines the chilling facts and personal stories behind the works of England’s last ‘Chief Executioner’, Albert Pierrepoint, and others like him.

The exhibition coincides with The Dukes current production of Pierrepoint- The Hangman’s Tale which has its opening night on February 1.

Also during the daytime, as part of First Friday, Green Close Studios at Melling will be hosting a calligraphy and ink workshop from 1.30-4.30pm. Acclaimed Chinese artist Chui Tze Hung Montgo will run the workshop which costs £15 including materials and refreshments. Booking is essential on 015242 21233.

The First Friday events continue in to the evening with music at The Hothouse in Morecambe and  dance and performance storytelling in Lancaster city centre.

Manchester band The Tapestry will be performing at The Hothouse  from 7pm. Described as ‘dirty garage pop’, they  have been praised for their ‘post-Clash guitar chops and anthems to kill for’. The Tapestry have supported The View and Pete Doherty and have recently released their debut single. Tickets are priced £5/£4 concessions. To book, ring 01524 831997.

Also from 7pm, you can make yourself ‘at home’ at Ludus Dance Studio in Lancaster. This free event which runs until 9.30pm, is an opportunity to relax and enjoy new live dance and music  performance and improvisations from emerging artists. This informal open house evening is run in partnership with Live at LICA and LEAP.

And just up the road from Ludus, at The Storey, there’s performance storytelling by TUUP from 7.30pm. The King and The Corpse is the tale of a king who is obliged to carry the corpse of a hanged man on his back – but the corpse is not dead, it is possessed by a storytelling vampire, whose enigmatic puzzles threaten to burst the King’s head into a thousand pieces. This story is accompanied by sitar and percussion by Sheema Mukherjee.