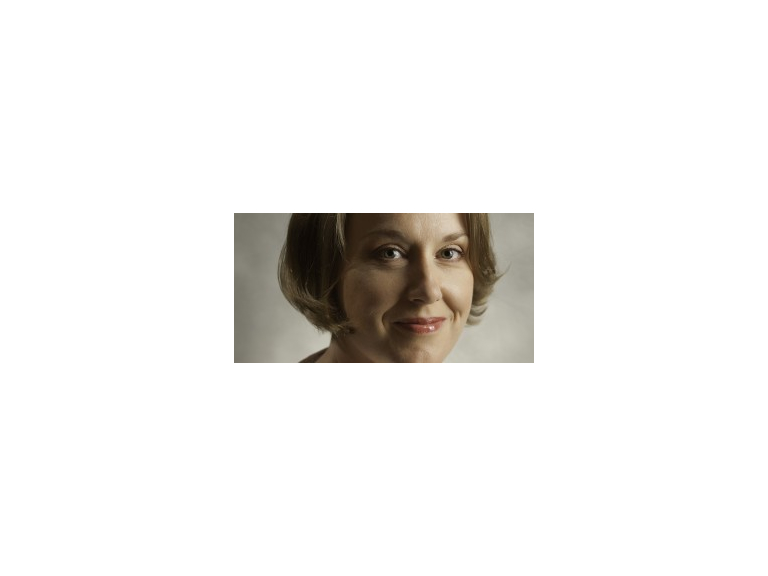 A constellation of Classical stars light up Lancaster University.

Live at LICA launch their Autumn concert season bursting with the best of classical music.

Students arriving in Lancaster for Fresher’s Week will have many new experiences ahead of them. But one unexpected bonus of life at Bailrigg is the chance to immerse themselves in worldclass musical culture just a few steps from their lecture halls. The Great Hall boasts one of the north of England’s best acoustics for classical and live music and has a long and impressive list of past performers. The hall has reverberated to the sounds of virtuoso concert pianists and rock legends alike, playing host to names like Paul Macartney, Tina Turner and Eric Clapton. Visiting artists are more Classical these days, and their journey to Lancaster is rewarded by the use of one of the UK’s finest concert grand Steinway pianos and a warm and enthusiastic Lancaster audience.

Lancaster University welcomes back a former music graduate, soprano Jane Irwin, to open the concert series for the University’s 50th Anniversary. Born in Thornton Cleveleys, Jane’s voice has been heard on opera stages and in concert halls far and wide, working with the world’s greatest musicians such as Sir Simon Rattle. She is currently in Germany preparing for her first performance as the epic Wagnerian heroine, Isolde - a role not for the faint-hearted and one which she has been preparing for all her life.

Despite her success and international career, Jane is humbled by her memories as a student:

“I used to be an usher for the concert series in order to get in for free. I couldn’t have imagined in my wildest dreams that I would be performing a recital for the University’s 50th Anniversary!”

Soprano Jane Irwin opens the season on the 9th October with a lyrical programme including works by Purcell, Schumann and Richard Strauss, accompanied by pianist Julia Lynch.

Theatres in Lancaster
To see the businesses in our Theatres section, please click here.
Latest Articles