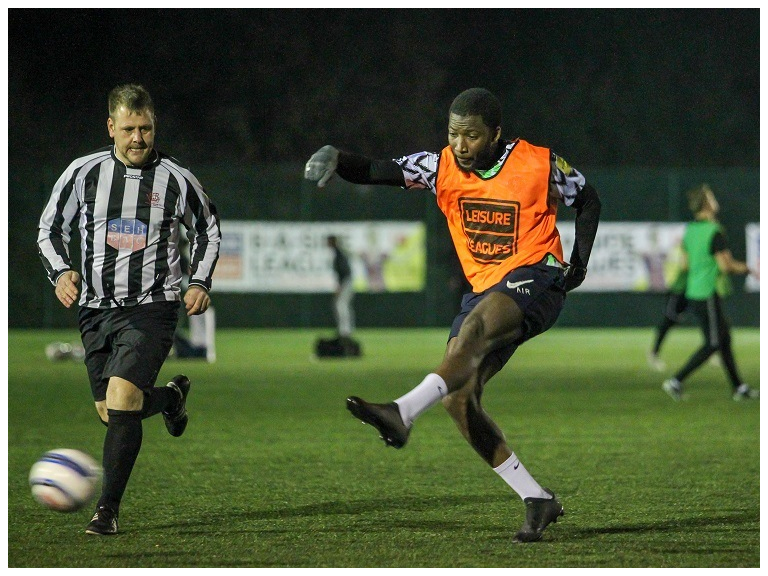 The biggest football league provider in Kidderminster is expanding in February, as it looks to meet with the increased demand from people looking to get fit for 2020.

In the week since Christmas Leisure Leagues has seen hundreds of new teams entering throughout their leagues network – the biggest in the world – and that has been especially true of the competitions in Kidderminster, so much so that a new one is starting at Baxter College.

Media Manager Jack Keeling explained that the firm had been researching the effects of the sport on health and after tracking some of their players late last year had some interesting findings.

Said Jack: “On average  you will do 101,640 steps in a season this might be a lot more if you have Mesut Ozil in your midfield and you have to do all his running….” He joked.

Jack put the increase down to the desire for post-Christmas fitness drives: “We know what it is like,” he admitted. “People woke up on January 1st, with a hangover and thought: ‘2020 is the year that I am going to get fit’, but what we offer is a lot more sociable than the gym.”

It has been worked out that in a season with Leisure Leagues, in the league at Baxter College, you’ll burn off the equivalent of three full Domino’s Large Pizzas, 59 KFC Hot Wings or 17 McDonald’s Cheese Burgers.

This is backed up by the weight of evidence of Professor Peter Krustrup, from Copenhagen University has made a living out of studying the influence of 6 a side football. The academic, though, is not bothered about the goals, the tackles, or the refs. Instead, he only cares about one thing: the health benefits.

It helps, his latest study says with blood pressure, weight loss, fat loss, metal health and it’s good for the cardio too.

There are places available in the Kidderminster leagues throughout January, and you can sign up to the new one by clicking here:  https://www.leisureleagues.net/league/baxter-college/kidderminster-sunday