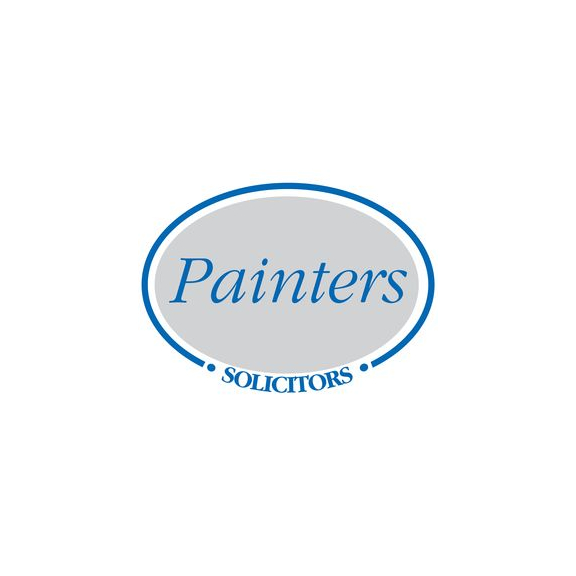 Whilst a gamekeeper was climbing a wall, he fell and his shotgun closed, releasing live cartridges into his leg. The gamekeeper claimed in court that his employers had failed to offer him proper training about needing to remove cartridges.

However, the Court ruled there was sufficient evidence to prove safety training had been given and that the employers were not in breach of their statutory duty.

Hi my name is Karen Haynes and I own thebestofkidderminster.

I am passionate about helping the best local businesses to develop their brand and image & ultimately achieve growth through a variety of marketing...

Get Creative in Kidderminster this Care Home Open Day