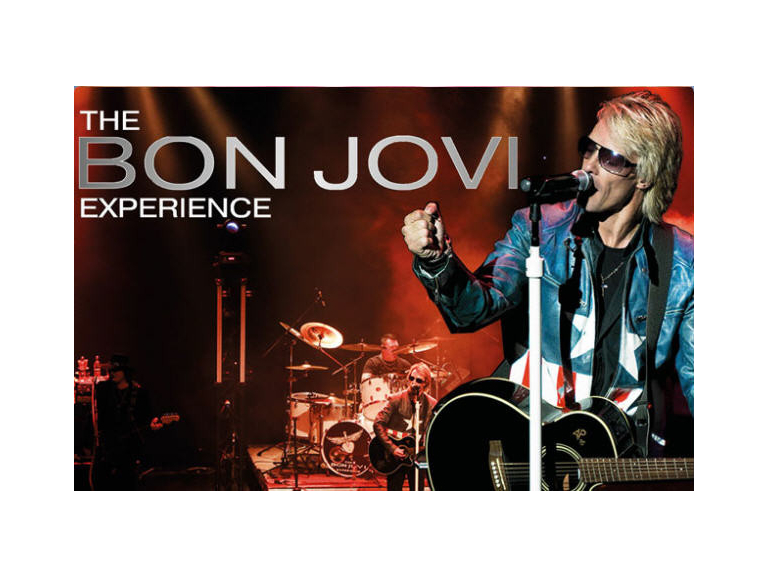 The Bon Jovi Experience are the world’s first and finest tribute to the great Bon Jovi.

Radio 2’s Chris Evans also said that they were the best tribute band he had ever seen.

The band have toured to ecstatic audiences the world over… not to be missed.