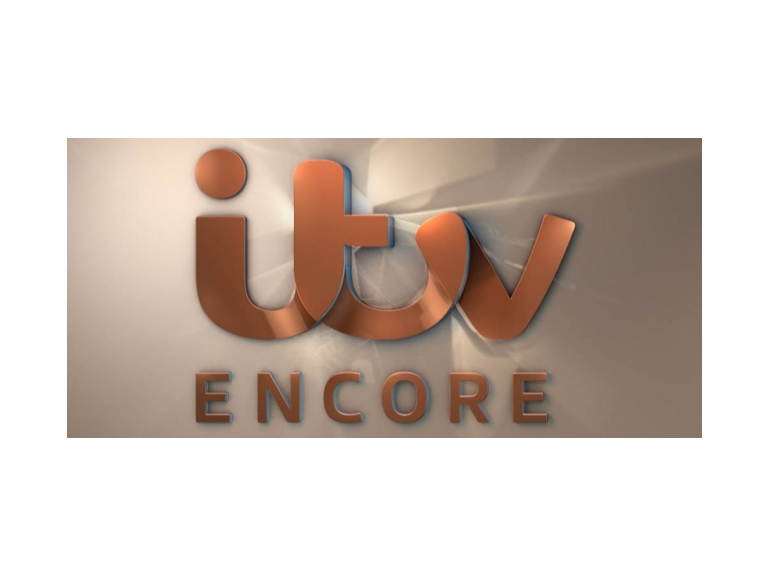 You may have already heard that a new three part itv drama will be filmed in Hereford and now the cast has been revealed.

Filming starts this month for an adaption of Hay-on-Wye novelist Phil Rickman’s ‘Midwinter of the Spirit’.

Double BAFTA award-winning actress Anna Maxwell-Martin (The Bletchley Circle) will play Merrily Watkins. Merrily’s newly acquired training has put her on the dark side of the pulpit. She’s become one of the few women priests working as an exorcist - a job increasingly mistrusted by the modern Church and rarely talked about, even though it operates in virtually every diocese in the UK.

Joining Anna will be BAFTA winning actor David Threlfall (Code of a Killer, Tommy Cooper; Not Like That, Like This). David will take on the role of Rev Huw Owen, a deliverance ministry tutor and Merrily’s mentor.

This dark drama centres around single mother and vicar Merrily. She has been through the mill emotionally of late, losing her unfaithful husband Sean in a car crash and seeking refuge in a job despised by her 16 year-old daughter, Jane, whose rejection of her mother's beliefs leads her into the path of danger.

When a man is found murdered in the most horrific circumstances imaginable, Merrily becomes convinced that Satanists are operating in the city.

So keep an eye out for a film crew near you, you never know, you might end up being an extra!