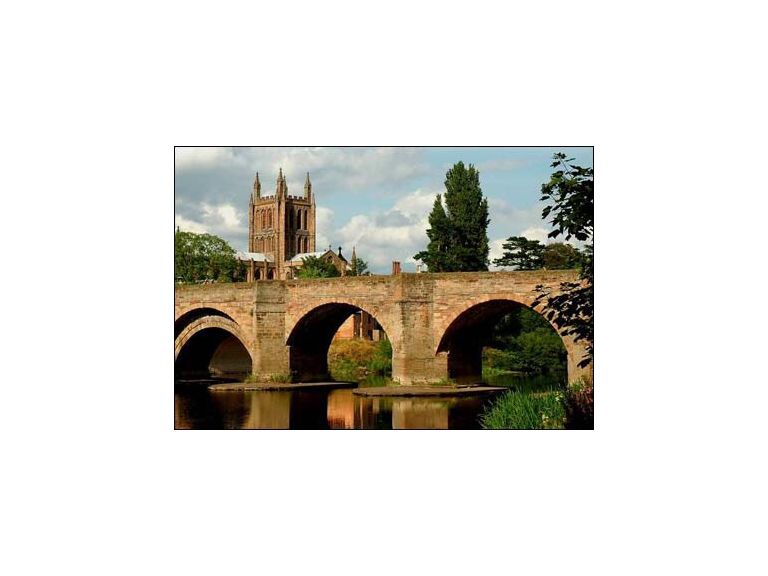 Things a Herefordian would NEVER SAY

5) We're not too far from London, it's only a four hour drive.

6) Why would we ever need more than two buses a day?