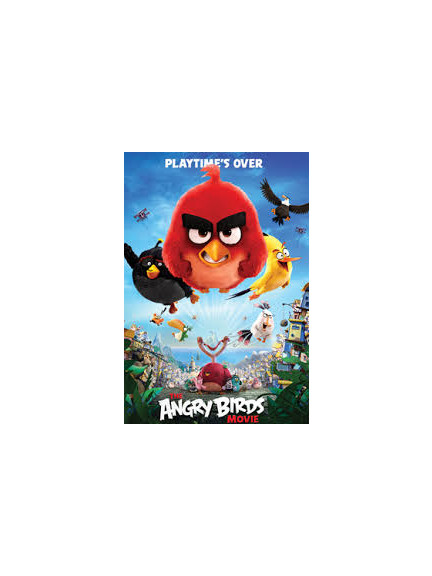 Many movies based off of video games such as Resident Evil and Mortal Kombat turn out to flop on the big screen with minimal turnover and a bad story line. However Angry Birds, to many peoples disbelief (including mine) isn't one of them. The skill required to turn a hit app which involves flinging birds at pigs into a movie is humongous and i believe that Rovio, the creators, have pulled it off. 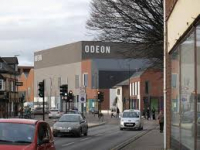 The Odeon cinema itself was of an excellent quality. There was no gum under the seats, the lighting was on point and there were frequent adverts prior to the movie telling onlookers to turn their phones off which is one of the most important things to do at the cinema. The food and drink prices were little to be admired of with two medium sized Cokes coming to around £8.

The safety of the cinema was well regulated. There were clear signs to the fire exits and it was also clear were the fire alarm was. The toilets were exceptionally clean obviously showing the staffs true dedication to cleanliness.

Onto the movie. It is tricky not to give anything away but the movie follows the cliche of the hero being underestimated and at the end shows that he is the right guy for the job after all. The movie's rating was a U and, although it included some adult references and mild cartoon violence, i think that that was the substantial rating. Even as a teenager i found the crazy antics of the pigs and the behaviour of the birds incredibly funny as i was laughing all the way through the film.

The movie is definitely one to go and see with friends and family of any age especially at the Odeon Cinema in Hereford. The quality of both the cinema and the movie will not leave you disappointed!

Hi, I'm Alfie and I am currently on my school work placement with thebestof Hereford. If there is anything in particular you would like to see me write about Herefordshire please call the main office on...