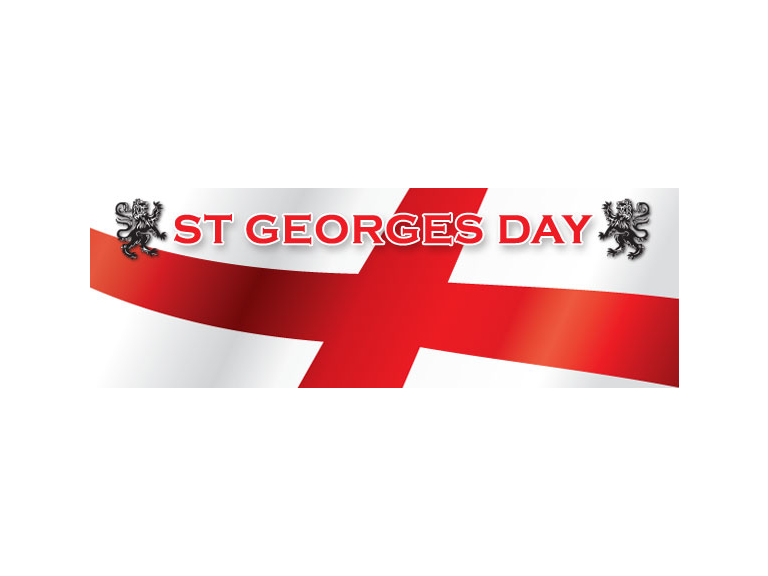 Who was the real St George and what did he do to become England's patron saint?

St George was a brave Roman soldier who protested against the Romans' torture of Christians and died for his beliefs. The popularity of St George in England stems from the time of the early Crusades when it is said that the Normans saw him in a vision and were victorious.

The Legend of Saint George and the Dragon

The most famous legend of Saint George is of him slaying a dragon. In the Middle Ages the dragon was commonly used to represent the Devil. The slaying of the dragon by St George was first credited to him in the twelfth century, long after his death. It is therefore likely that the many stories connected with St George's name are fictitious.

There are many versions of story of St George slaying the dragon, but most agree on the following:

By tradition, 23 April is the day for a red rose in the button hole, the national flower. However, unlike other countries, England does not celebrate it like Americans celebrate 4 July with fireworks. In fact, you are more likely to see big St Patrick parades in England celebrating Ireland's National Day, more than you would see any sign of St Georges Day being celebrated.

For most people in England St George's Day is just another ordinary working day.

If you would like to celebrate St Georges Day, Castle House on Castle Street is doing a celebratory lunch.