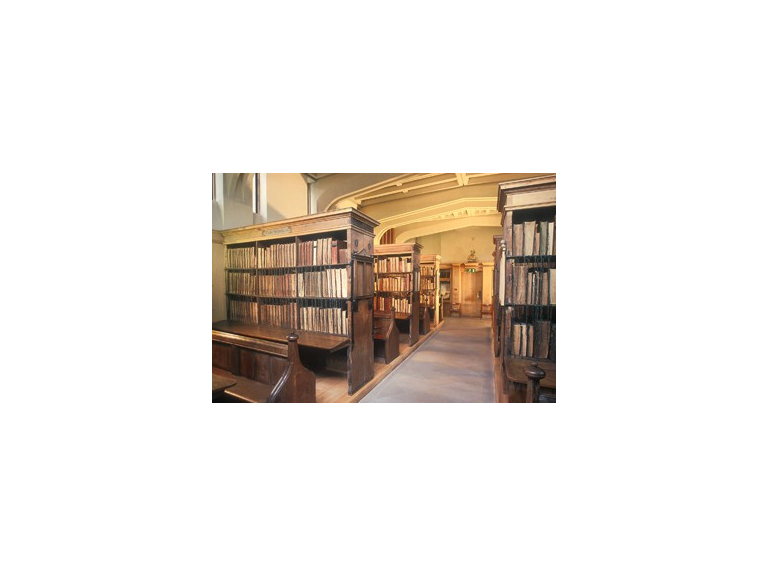 Regardless whether you have been living in Hereford a short while or you are a long standing Hereford veteran then you should have visited Hereford Cathedral, which is home to the chained library and Mappa Mundi.

The Cathedral itself is a stunning landmark on its own but with the addition of the Mappa Mundi and the Chained library it is a very unique and wonderful part of English Heritage. I have had the pleasure of visiting twice.

On the second visit I engaged in some crayon brass rubbing (never too old for this), but I actually know very little about the library and the history itself.

The term derives from the Medieval Latin words mappa (cloth or chart) and mundi (of the world). The Hereford Mappa Mundi is an outstanding treasure of the medieval world; it records how thirteenth-century scholars interpreted the world in spiritual as well as geographical terms.

Recent research suggests a date of about 1300AD for the creation of the map. It is amazing to imagine someone over 700 years ago drawing something which has lasted all this time.

Chaining books was the most widespread and effective security system in European libraries from the middle ages to the eighteenth century, and Hereford Cathedral's seventeenth-century Chained Library is the largest to survive with all its chains, rods and locks intact.

A chain is attached at one end to the front cover of each book; the other end is slotted on to a rod running along the bottom of each shelf.

The system allows a book to be taken from the shelf and read at the desk, but not to be removed from the bookcase.

The books are shelved with their foredges, rather than their spines, facing the reader (the wrong way round to us); this allows the book to be lifted down and opened without needing to be turned around - thus avoiding tangling the chain.