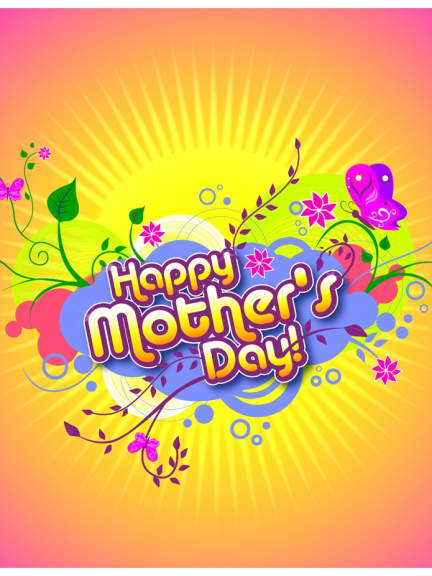 Les mères jour… Día de madres… Muttertag… Mother’s Day… is celebrated all over the world, in all different ways. But all is to celebrate the gift of motherhood, to honour mothers, maternal bonds, and the influence of mothers in society.

Some say it originated from the era of ancient Greek and Romans. Greeks honoured Rhea, wife of Cronus, and other maternal goddesses. Romans honoured Cybele, a mother goddess.

Most say it originated from US, by two high society ladies Julia Ward Howe in 1872 and Anna Jarvis in 1905 after her Mother died, Mrs Anna Marie Reeves Jarvis expressed her wish that someday someone will found a special day that will honour all mothers, living and dead, and praise them for all did.

In England early Christians celebrated on the fourth Sunday of Lent to honour Virgin Mary, the Mother of Christ, which was then extended to include all Mothers. This was then call Mothering Sunday.

In England, the more recent history of Mothering Sunday dates back to 1600s, where children as young as ten would be sent away from home to work. The girls would be put to work in the kitchens and do all household chores: laundry, milking, baking and cleaning. The boys would work in the stables and on the Land, doing the heavy chores.

After taking hours to walk home and spending little time with their loved ones, most then would start the long journey back before dark to start their next working day at 5am.

Even though times have dramatically changed..for the better, the message is still the same.  For One Day the whole world stops and takes note of how marvellous Mothers really are and how much their children appreciate them. And being a mommy of a 2 year old, I’m starting to realise just how hard Our Mothers look after us…So Thank You!

Are you treating your Mother, Mommy or Mum this Mother’s Day? Why not shout about how great she is, by sharing your day, how priceless your Mom is or piccie on Facebook - thebestof Hereford or  becoming a Hereford Blogger