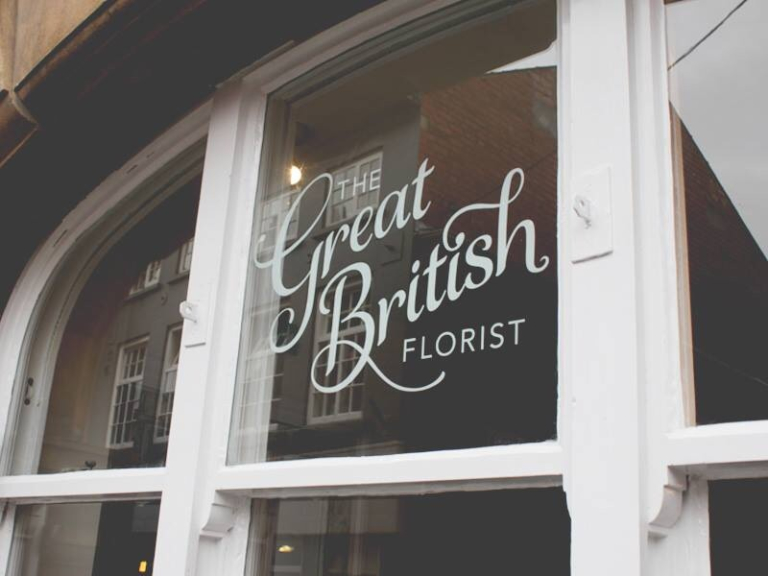 There is nothing nicer than receiving a bunch of flowers, except perhaps receiving a Great British Florist one.

Following the success of the pop up shop in the Old Cattle Market, over Christmas last year, the Great British Florist has set up a permanent shop in East Street, Hereford.

Situated next door to Cherry Savage you'll be able to pick up a bunch of beautiful British grown flowers just a short wander from the quaint alley of church street.

It all began nine years ago with the company Wiggly Wigglers, supplying flowers as part of their natural gardening business. This evolved to focus on British flowers and in 2012, The Great British Florist was born.

The interior has been beautifully decorated with apple crates and retro lighting. It will feature a work bench in the middle so you can watch the florists produce the perfect bunch of flowers. It is one of those places where the shop is just as beautiful as the things it sells.

Other items will be for sale including flowery jugs, teddy bear, vases and accessories with the flowers being the main feature. Their slogan being 'grown not flown' you know you are buying something special and with bouquets to suit all occasions, you won't find creations like theirs at your local petrol station.

So if you are going to buy someone a bunch of flowers, you'd best make sure it's a Great British Florist one.