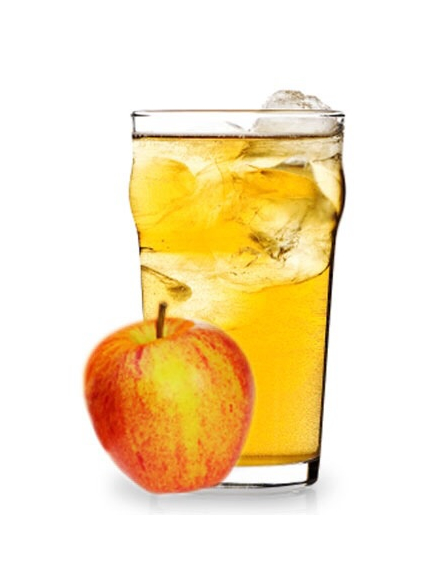 A beautiful cathedral. Check. A beautiful countryside. Check. Some of, if not the best cider in the world. Double check!

Herefordshire has been producing and drinking cider for over 350 years. It was originally produced for the farmers to drink and it also partly paid their wages.

Bulmers now has the largest apple pressing mill in the world, they can process 1,200 tons of apples a day and they have planted 1.5 million new cider apple trees in the last few years

Did you know Westons Cider is back in the bar at the House of Commons!

Approximately 63 million gallons of cider - well over half the cider produced in the UK - are produced in Herefordshire each year.

You really are spoilt for choice in hereford, here is a list of cider producers;

For more information go to