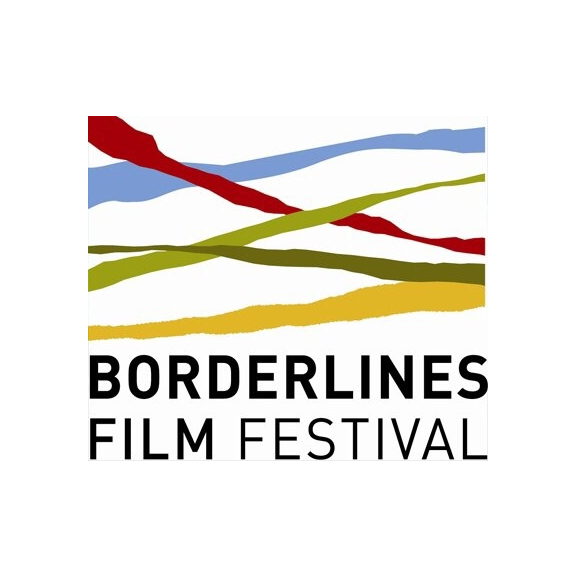 The hype is building for this years Borderlines Film festival and it's set to be the best year to date.

Set in 30 venues from across Herefordshire, Shropshire and The Marches from Friday 27th February- Sunday 15th March.

It all kicks off with a three day festival at hay-on-wye for the opening weekend celebrating British Cinema.

From the Oscar award winning Birdman to the beautiful classic Brief encounter, the festival has a plethora of films to choose from and films to suit all ages.

Beginning in 2003, the festival is now in its 13th year and has increased in popularity year on year, being dubbed 'easily rural UK's most impressive film festival' by the Independent.   Borderlines have announced actor Toby Jones will be making a guest appearance at Richard Booths bookshop cinema in Hay-on-wye at 8pm on Friday 27th February.

The festival is made all the better by giving viewers the opportunity to see films before they go on general release, tickets are still available on their website www.borderlinefilmfestival.co.uk or you can tweet the festival @borderlines