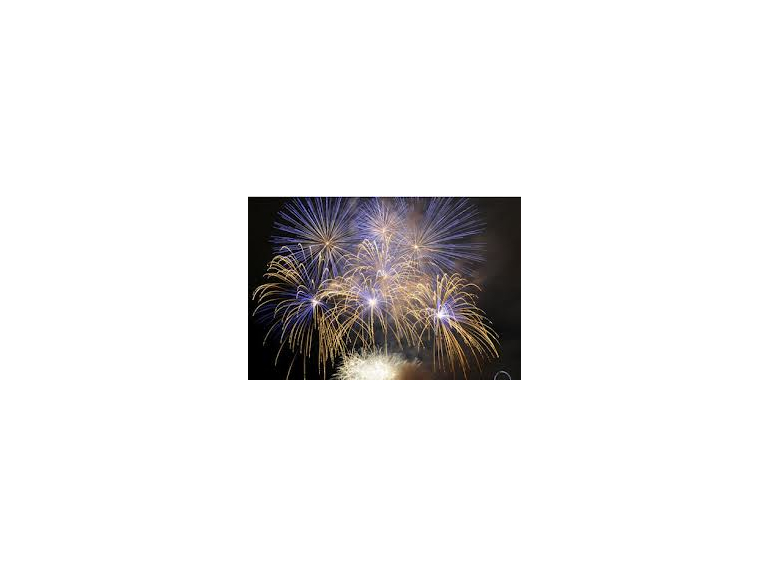 “Remember, Remember the 5th of November
The Gun powder, Treason and Plot
I know of no reason why the gun powder treason should ever be forgot”

Halloween is gone now until next year, we await the next big season event, 5th November, Bonfire Night! AKA Guy Fawkes Night.

I like to go all wrapped up warm and watch a roaring cosy bonfire flickering away, maybe with hot potatoes cooking on it and sparkling pretty fireworks rocketing in the sky, but I have to admit I do like Halloween a tiny bit more. Reason beginning with having 2 dogs – and I know I’m not the only one– fireworks can be very frightening for dogs, well, all animals, but this year I am looking forward to it as my daughter is old enough now to enjoy the celebrations, but where did this event come from?

Where did Bonfire night originate from?

It all began with events that took place in the 1605, ‘the Gunpowder Plot’, a conspiracy which was intended to take place on the 5th November, to blow up the Houses of Parliament including King James, why? Because of laws that was introduced against the Roman Catholics. So The Conspirators, who began plotting early in 1604 with their forever-expanding members, hired a cellar beneath the House of Lords. Within this cellar were secretly stored 36 barrels (almost two tons) of gunpowder! All ready and waiting! However the long trail of gunpowder was never to be alight as Guy Fawkes, the guy who was given the important job to keep watch over the barrels and to light the fuse was arrested by soldiers on the morning of 5th November. He was took to the Tower of London and tortured! And what happened to the rest of the Conspirators, they were seized shortly after and were killed outright, imprisoned or executed.

To celebration his survival, King James ordered that the people of England should have a great bonfire on the night on 5th November.

It’s still tradition today for the cellars of Parliament to be searched by the Yeoman of the Guard before the opening of each new session.

If you fancy wrapping up warm and watching some rocketing fireworks then take a look at our Bonfire Events in and around Hereford And if you’re having one and we haven’t got it then add it on by Clicking Here. Have you made a Guy Fawkes to sit ontop of the bonfire, please post a photo on our Facebook page

And please remember our little fury friends at this time, and that Fireworks and Fire are very dangerous so why not sit back, relax and watch, and let the professionals do all the work..