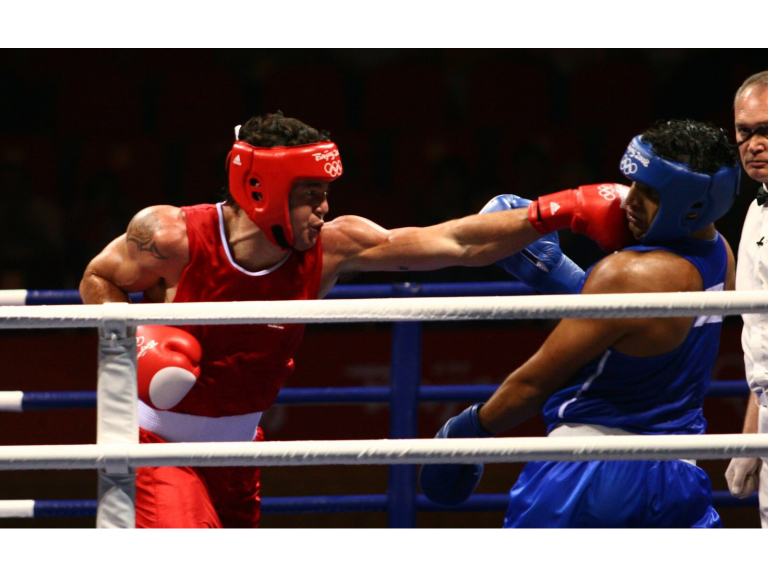 Back for its fifth year the annual boxing dinner at Hereford sixth form college was a resounding success, and for the first year it was televised.

Organised in conjunction by Hereford Rotary and South Wye Police Boxing Academy the event was attended by around 320 people.

A superb three course menu by Christine's catering of smoked salmon on a bed of leaves with a mango and chilli dressing, followed by beef bourguignon, salsa verde, potatoes and roast root vegetables. All finished with a delicious bread and butter pudding with a twist of Brandy and orange with vanilla custard.

After diners enjoyed their meal, they enjoyed live entertainment from professional singer Natalie Hall and David Fortey who was a member of the award winning choir 'Only Men Aloud' since 2007.

Proceeds from the evening went to supporting the ELY foundation, when Ange and Steve Tyler tragically lost their daughter in a car accident in 2010 leaving them heartbroken after losing their daughter and also facing enormous funeral costs. They set up the foundation to help support parents who may face the same tragedy by offering a one off payment of £2000 to contribute towards funeral costs.

If you fancy having a go at boxing yourself Hinton Community Centre run classes on Tuesday, Thursday and Saturday.