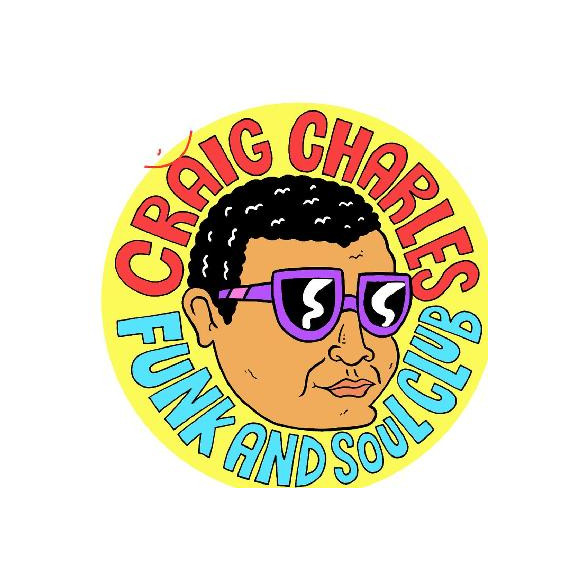 As promised last year, Craig returns to DLWP for another All-Dayer - Yes – The legendary actor, host and broadcaster Craig Charles is one of UK’s most beloved Funk and Soul DJ’s. From Robot Wars to Red Dwarf, Craig has now grounded himself as a Funk and Soul icon after 10 years of broadcasting on BBC 6 Music with their primetime Saturday night show. “When BBC 6 Music asked me to do a radio show I only had one condition, it has to be a funk and soul show otherwise I wasn’t interested” And so the Craig Charles Funk and Soul Show was born, pioneering 6Music radio show from its dawn in 2002.

Contact us
Social Interaction
* thebestof cannot be held responsible for any changes, amends or cancellations of an event
Other local events
Event Categories
Call