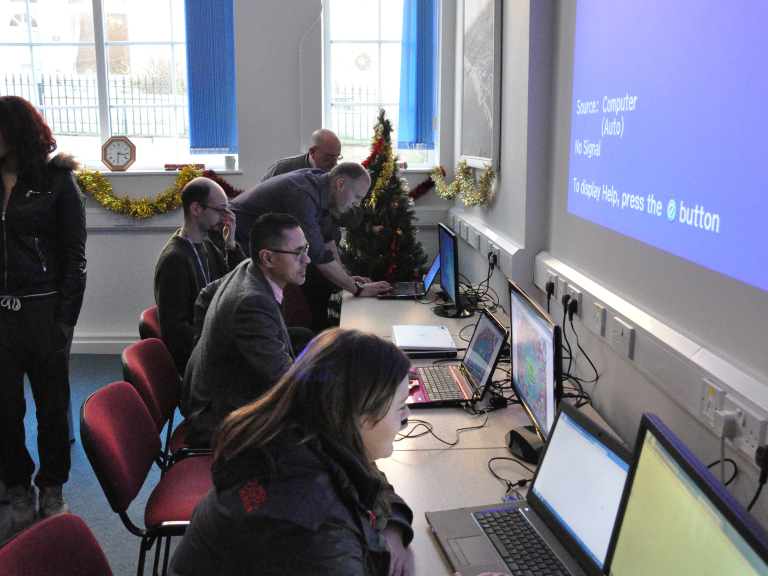 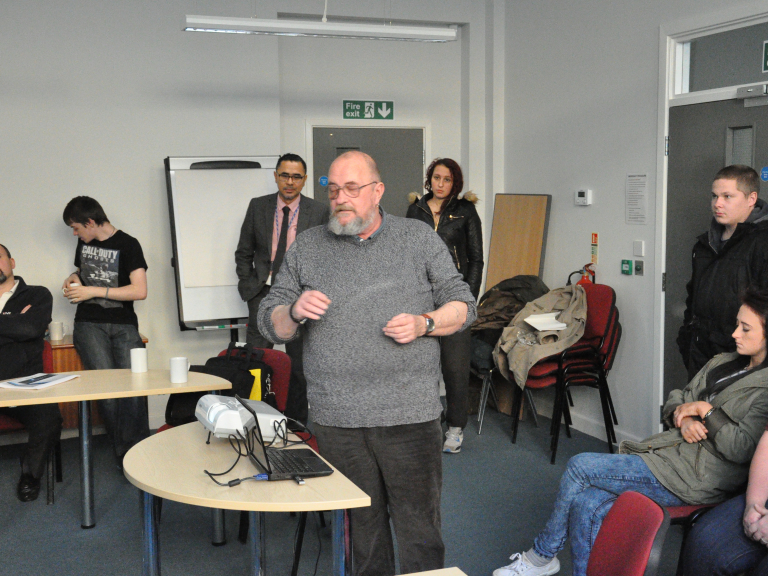 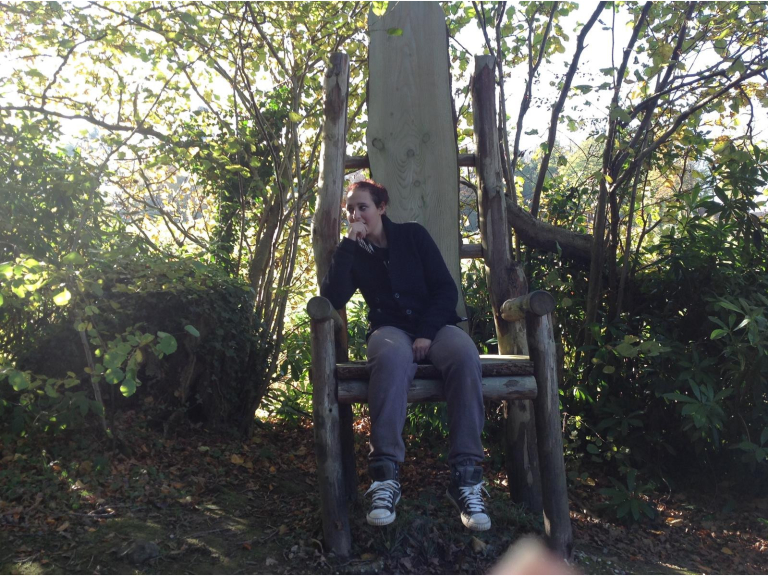 The Hastings Young People’s Service is a supported housing project for homeless and vulnerable young people aged between 16 and 25 years old.

The Hastings Young People’s Service is more than just a place to stay. We support our residents to learn a range of skills from cooking, hygiene, and money management to living within their community and being ‘neighbourly’. We believe that these skills are vital for our residents to be able to live independently in the future.

Our residents are expected to engage in education, employment, or training activities whilst a part of the Hastings Young People’s Service so that they can gain the skills and qualifications that they will need to successfully move forward with their lives.

The project comprises of four properties; each resident will move through the stages towards increased independence.

If you would like to access the Hastings Young People’s Service, you will need to be referred by Hastings Borough Council.

You will then be invited to talk to a member of staff at the project and then if successful, will be put on the waiting list until a place becomes available.

Priority is given according to a person’s level of need.

The Hastings Young People’s Service does what the name suggests, providing accommodation and support for homeless young people in Hastings and St. Leonards.  Frankie came to the service in October 2016.  She had held a tenancy elsewhere but due to relationship breakdown, found it difficult to cope and was ultimately evicted. This left her homeless and socially isolated.

Frankie responded positively to having stability and a constant source of support from the staff team. She engaged well with her key worker using a PIE (Psychologically Informed Environment) approach and she was able to explore reasons for her isolation, history of self-harming, depression, aspirations and visualising what her future would look like. This helped Frankie understand her needs and make a plan to move on.

During her time at the property, Frankie found it difficult to socialise with the other residents but, with encouragement and planned events, she would participate in client meetings when facilitated by staff. This enabled Frankie to have her say, to listen and share opinions, and to help shape how the service is delivered. This helped empower her and build her self-esteem and self-worth.

While in the project, Frankie started a new relationship which was viewed as being positive as it further helped her overcome her social anxieties.

As the placement progressed, Frankie discovered she was going to have a baby and a support package was put in place involving social services. As it was recognised that Frankie was still in need of low level support, suitable move on accommodation in the service was made available where she lived with her partner.

Initially Frankie showed signs of not coping.  The accommodation become untidy very quickly, and they began to withdraw from support on offer. Concerns were raised around the nature of the relationship but both Frankie and her partner stated that there were no problems. The situation was closely monitored and key workers continued to engage with Frankie and work collaboratively with other supporting services.

After the birth of the baby, there were continuing signs that Frankie was finding it difficult to cope. This presented itself in the state of the accommodation, struggles with benefits and rent arrears, and remaining isolated. The service was able to help obtain food through a local food bank and Dom’s Food Mission.  Staff members also liaised with the benefits office to have their benefits reinstated. However, during this period she disclosed that the relationship had become abusive and they subsequently separated.

This acted as a watershed moment for Frankie who immediately started looking after her home and she became more socially active, making new friends and having frequent visitors. Frankie remains in the service and is working positively with key workers and re-establishing contact with family members.

Without the support of the Hastings Young People’s Service there is a chance that the baby would have been taken into the care of the local authority, and Frankie could have found herself, once again, homeless.

Frankie has formed a new relationship which is deemed to be supportive by all professionals involved. The baby is developing well, being fit and healthy and within the expected percentiles for their age.

Social services remain involved alongside health visitors, to ensure Frankie has the maximum support and the risk of the environment becoming detrimental to the health of the baby is minimised. To date, all services feel Frankie is progressing well and learning the required skills in independence and parenting, with the plan to find alternative appropriate accommodation in social housing.

Note: The life stories shared in these case studies are real. The names and photos have been changed to protect identities.

BHT Sussex is a housing association and a homeless charity. We provide essential services across Brighton & Hove, Eastbourne and Hastings, as well as elsewhere in Sussex. We see it as our role to both challenge the causes of homelessness, poverty and marginalisation and to deal with the consequences.

If you interested in supporting BHT Sussex as they tackle the causes of poverty, homeless and exclusion, there are many ways in which you can help: