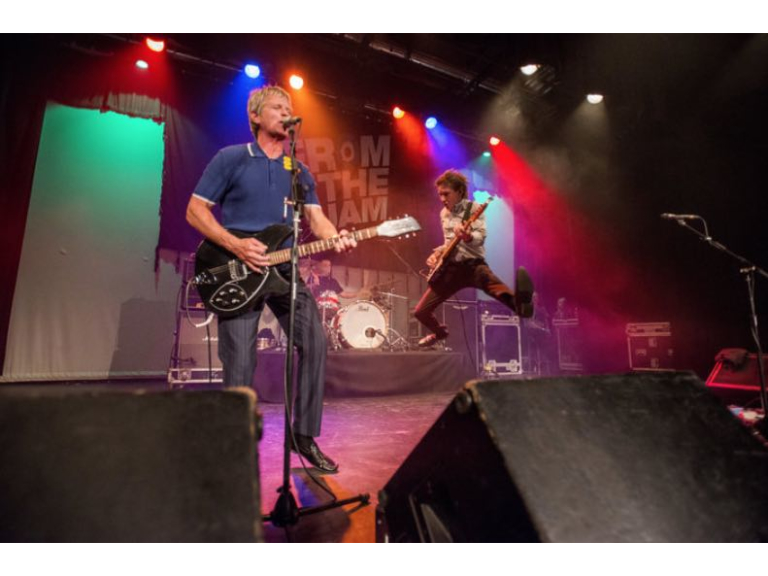 From The Jam & The Selecter are back on tour together celebrating the 40th anniversary of their albums, 'Sound Affects,' and, 'Too Much Pressure.'

The Jam are one of the most iconic bands in British history. Continuing to keep the legacy of this illustrious band alive is legendary former member Bruce Foxton as From The Jam. Since forming in 2007, From The Jam have been an unstoppable force, with their powerful performances at thousands of headline shows in the UK. Following last years epic‘Setting Sons’ Tour success  From The Jam will be celebrating the 40th Anniversary of their acclaimed album ‘Sound Affects’ from September 2020 into 2021. ‘Sound Affects’ reached number 2 in the UK album charts and gave us hit singles such as ‘That’s Entertainment’ & the number 1 single ‘Start’.  From The Jam will be supported by The Selecter, one of the great two tone Ska revival bands of the late 70’s / early 80’s who enjoyed top 10 chart success with ‘On My Radio’  and still prolifically tour today. They will be celebrating the 40th anniversary of their album ‘Too Much Pressure.’