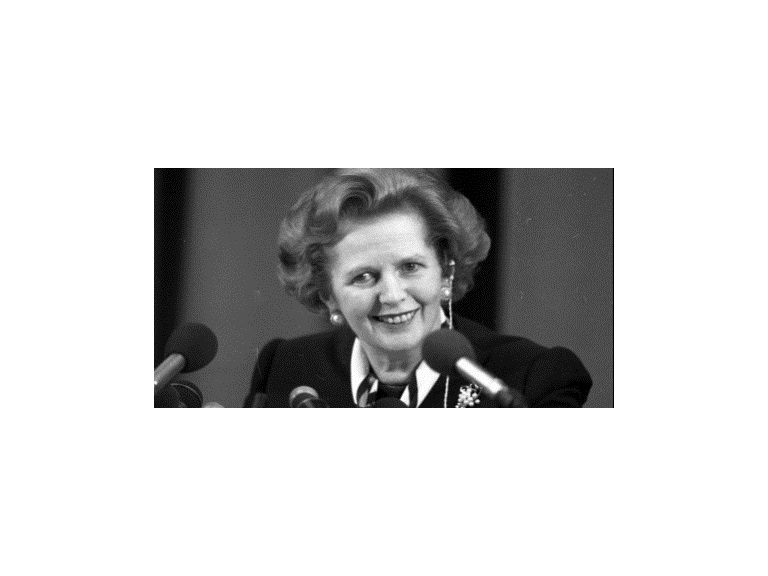 The longest-serving Prime Minister of the UK & of the 20th century, and the only woman ever to have held the post, Margaret Hilda Roberts dies today. She passed away peacefully after a long battle with poor health. Out thoughts at thebestofgrantham are with her family.  Baroness Thatcher died after suffering from a stroke.

Maggie Thatcher grew up in Grantham & went to KGGS where my daughter goes today.

Cllr Davies, one of the driving forces behind a campaign to erect a Margaret Thatcher statue in Grantham, said,""She showed a nation of shopkeepers that you could get on by hard work."

This certainly holds some resonance in today's economic climate.

Whether you loved or loathed her, as the first and only woman to hold office as PM, I'd rather respect than vilify her.

She may have been a PM that divided a country but Rest In Peace Margaret Thatcher.

She will be remembered.