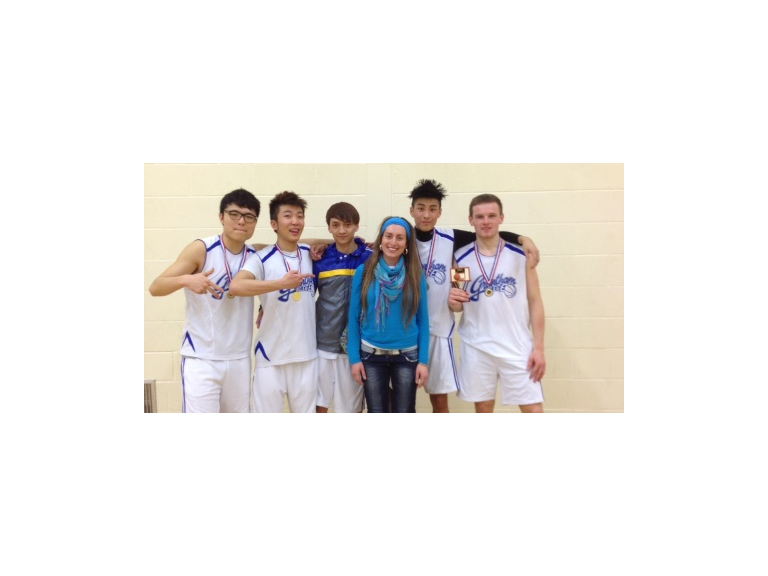 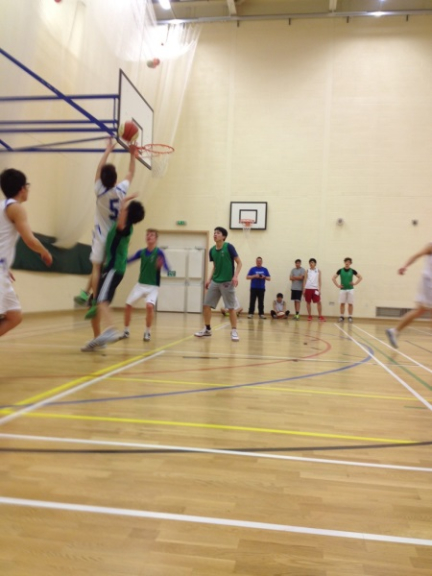 The Basketball team played in the Lincolnshire College’s tournament on 26 March at The Priory Witham Academy, Lincoln.

The team were unbeaten in their heats which included playing Boston College and Lincoln College in the final who they beat 14-1.