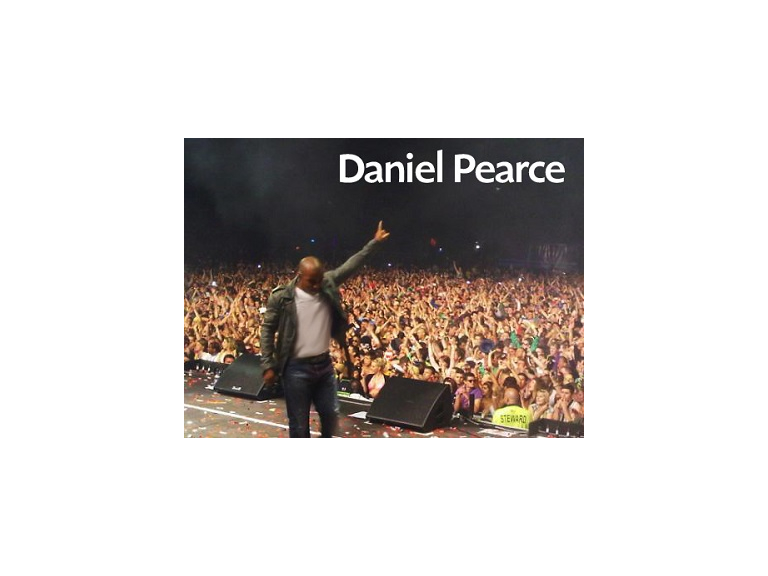 The team are holding a celebration party with canapes and champagne from 7pm onwards tonight and they are very excited to be having the now famous Daniel Pearce singing later in the evening after he arrives straight from recording his slot on the Jonathan Ross Show which was filming today.

Daniel is a world class musician and a multiple talented singer songwriter who now hails from High Wycombe though he was born in Brabourne Lees, near Ashford in Kent.

He is a member of Shuffler, which is a four piece band with the rhythm section of Jamiroquai. He is also the lead vocalist for Dizzee Rascal, and co-wrote Dizzee's last number 1 hit. Daniel's exceptional vocal talent has been used by blue chip companies, producers and other music artists. This has resulted in two critically acclaimed hits in the last 12 months.

Daniel Pearce was a member of One True Voice, a British Boy Band created on the ITV series Popstars: The Rivals where the band was created by the public who voted for their favourite hopefuls each week. He was also a successful contestant in the X Factor during the Simon Cowell era and made it all the way to Simon Cowell's house in Los Angeles before that particular dream ended.

An all round professional and very talented world class singer Daniel can even claim to have sung at Johnny Buckland, the Coldplay guitarists wedding!

Those who attended the fabulous Summer Party in August this year at the Black Horse Fulmer in aid of funds for Acts of Hope Charity will remember dancing the night away to Daniel's dulcet tones when he headlined the star studded entertainment for the day.

Get your glad rags on and come along to the Black Horse Fulmer tonight!

Let's celebrate with Daniel in world class style the 1st birthday anniversary bash which sets the scene for bigger things yet to come for this very successful and well loved local public house with the big heart to bring world class quality entertainment to the Gerrards Cross area of South Bucks.

Come and show your appreciation of the Black Horse Team and make tonight's first anniversary celebration with celebrity musician Daniel Pearce a great night to remember!

Hi! I'm here because Gerrards Cross is a beautiful place to live and it is a community worth supporting. Make thebestofgerrardscross a really great local hub, it's here for you!