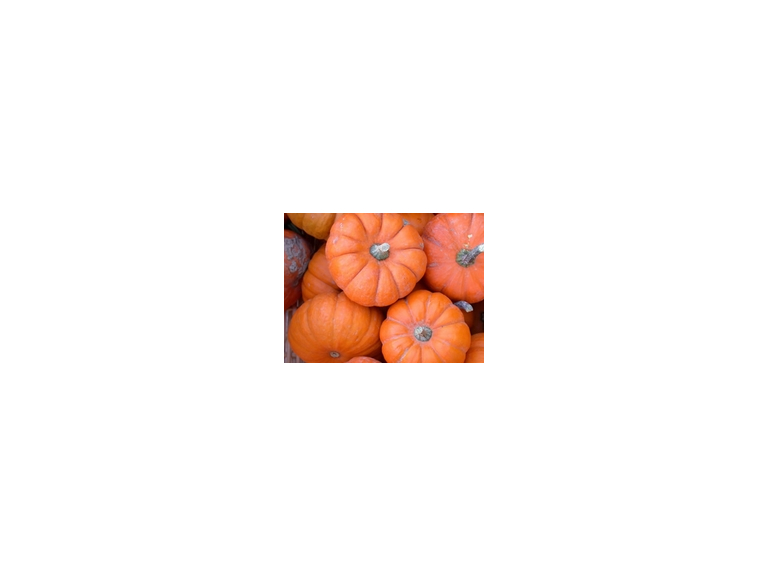 A handful pumpkin seed from a packet

1.      Heat 2 tbsp olive oil in a big saucepan and lightly cook 2 finely sliced onions for 5 mins, until soft but not coloured.

2.      Add 1kg peeled, deseeded and chopped pumpkin to the saucepan and continue to cook for a further 8-10 mins. Ensure you are stirring occasionally until it starts to soften becoming golden.

3.      Pour the 700ml of stock into the saucepan and season with salt/pepper. Bring to the boil, simmer for 10 mins until the squash is soft.

4.      Add the 142ml pot of double cream into the mixture, bringing the contents of the pan back to the boil.

Top tip: For an extra-velvety mixture, try pushing the soup through a fine sieve into another saucepan.

6.      During the cooking time, cut the crusts from 4 slices of wholemeal seed bread. You can then cut the bread into small croutons. Warm the remaining 2 tbsp olive oil in a frying pan and fry the bread until it becomes crisp. Add in a handful of pumpkin seeds to the frying pan and cook for a few mins until the croutons are toasted.

After step number five, you are able to freeze the soup for up to two months! Therefore buy and make the pumpkin soup whilst pumpkins are in season and enjoy this beautiful pumpkin soup all winter!

You can make the croutons a day ahead and stored in an airtight container. Reheat the soup if needed, taste for seasoning, then serve scattered with croutons and seeds and drizzled with more olive oil, if you want.

Get Your Kitchen Renovated and Save Your Money with McQueen Installers of Fife,