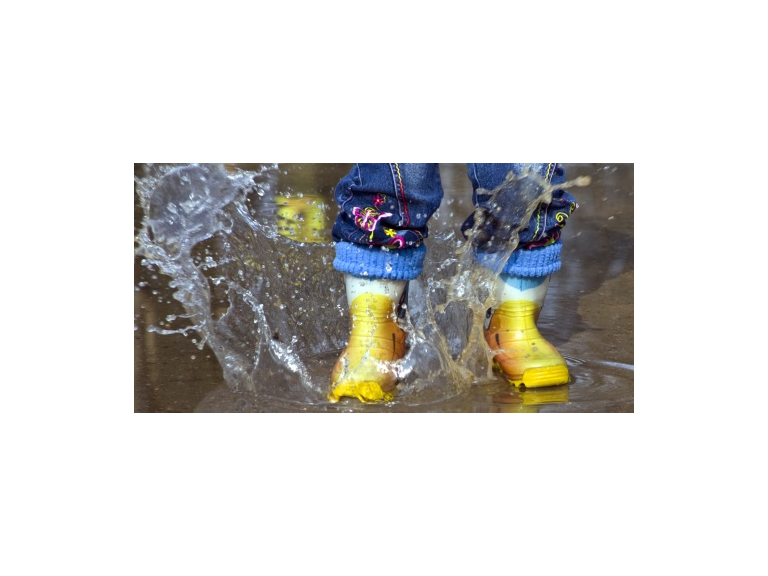 When I first met Kath Ginn, I was fascinated to hear why she quit her exciting job at an Ad Agency in central London to set up her own business which she operates from her base in Surbiton. I discovered that Kath is passionate about the need to match the nannies on her books to each family’s very unique parenting values. Like the best entrepreneurs, she experienced a need in the market herself and responded by providing a full and remarkable solution to it.

As a first-time mother, Kath contacted numerous agencies to find a nanny. Only one of those agencies sent a representative round to visit her. The rest inundated her with CV’s which really gave Kath no idea about the personality of the applicants. She had a 2 month old baby at the time and felt the need for some advice and guidance. Through a stroke of luck, she was recommended a nanny and within a month she had met and hired Sarah who soon became an integral part of their family.

Several years later Kath had two children and Sarah was moving away. So Kath contacted some more nanny agencies. This time, she was less fortunate and mistakenly hired a nanny who proved to be unsuitable...

Kath’s second child was going through his terrible twos. Although the new nanny was relatively experienced, she was less cuddly with the children than Kath had become used to and had a different approach to managing an unsettled child than Kath. Kath preferred a somewhat stricter and more explanatory approach to setting healthy boundaries than the nanny. She also felt that her daughter’s behaviour was deteriorating unnecessarily. It was a lose-lose-lose situation with everyone feeling increasingly unhappy.

Reluctantly, Kath had to let the nanny go and realised she was so unhappy with the lack of informed advice she was getting from traditional nanny agencies that she wanted to set up her own business and provide a more personalised service. So in 2008, she conceived her third baby, “Independence Childcare”, quit her much-loved job and brought her new business into the world a year later!

Parenting values vary tremendously from family to family. For example, some parents are happy to have the television on in the background; others ration the time spent in front of the box while a small minority have no TV in the home at all! Similarly, some families love to spend quality time outdoors, playing sports or exploring the countryside while others prefer indoor activities such as art and crafts.

Similarly, Kath has observed that some nannies are more adaptable to a family’s needs than others. Some parents want a nanny to be the expert and take over child-rearing duties to a greater extent. Others want the nanny to complement their strongly held beliefs about how children should be raised and contribute their own ideas to a lesser extent. Also, some nannies are naturally more tactile with children than others, as are parents. However, more tactile parents don’t necessarily want the nanny to have an informal relationship with themselves and their children.

This is an area fraught with potential difficulties which can be avoided if handled sensitively. At Independence Childcare, Kath interviews both parents and nannies to ensure that she can provide a quality match-making service to both parties. Her mission is to support working mums and their children to reclaim some of their independence by hiring a professional nanny who not only fits in with their family dynamics but noticeably enhances it!

Kath achieved this for herself with Sarah who has become very much a part of the family, joining in with the children’s activities whenever she is able to visit (see photo).

You can find out more about the range of services Kath provides by clicking here: Independence Childcare

I run thebestof Esher and I'm passionate about local businesses and charities that provide a valuable service to the local community. If you know any good news stories or you'd like to write for us, contact...

Bowlers hit the mark with donation to Princess Alice Hospice!