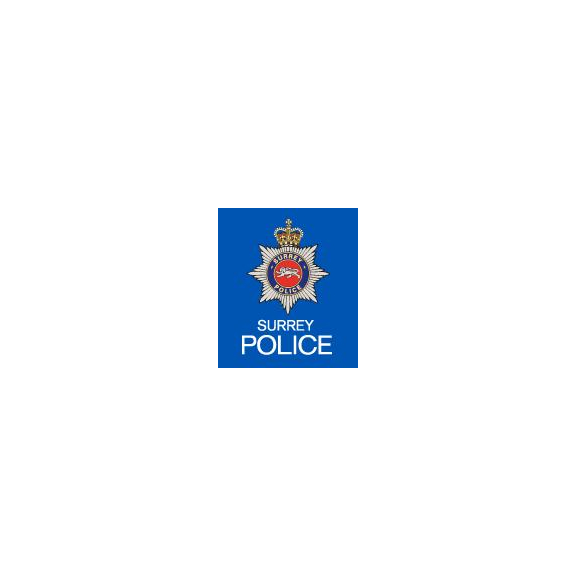 Residents will have the chance to hear from the contenders in the running to become the new Police and Crime Commissioner for Surrey on Monday.

Elections for the position will take place on November 15, which will see the winning candidate replace the current Surrey police authority.

The new commissioner will be responsible for holding Surrey Police to account on the public’s behalf, including appointing and dismissing the chief constable, and will play a key role in determining how crime is tackled in Surrey and ensuring the police provide a good service.

All six candidates have been invited to speak on October 22 at the Camberley Working Men’s Club, 2 Obelisk Way, in Camberley, to give residents a better idea about their vision for crime and policing in Surrey and the power the new commissioner will have.

Sylvia Heal, former speaker of the House of Commons, will chair the debate, which will begin at 7.30pm and will cost £3 to attend.

Article from Hardeep Matharu at Epsomguardian