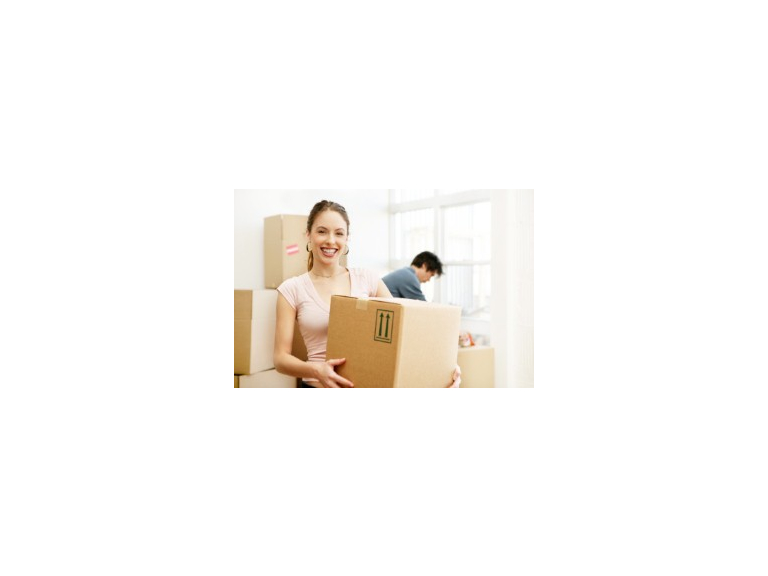 Long-term tenancies 'on the rise'

One of the emerging developments in the rental market is the increasing length of tenancies, according to one letting agent.

One Letting Agent said: "Long-term tenancies are definitely increasing and we are getting more people staying longer and longer.

"In fact, at our office tenancy lengths have almost doubled. When we first opened in 2004 people tended to stay in a property for about 18 to 19 months, but my average tenancy now is 33 months."

They also added that the longest tenancy was over ten years and others whose properties were taken over since they started living in them have been in their current places of residence for longer still.

This has been confirmed by other Letting agent landlords and landladies. For example one Letting agent said; "definitely" been a trend towards longer stays, with this being most noticeable in January and February, when the turnover of people moving properties is much lower than it used to be.

Uncertainty, rising rents and the changing nature of the property market are all prompting tenants to stay where they are for longer, she suggested.

They also suggested a wide array of reasons play a part in the lengthening of tenancies. Some of these are down to a "huge fear" that if they moved finding a new place would be hard, while affordability is another issue, not least for prospective homebuyers who may stay in rented accomodation longer because of the time it might take them to save up for a mortgage deposit.

Most tenants at our letting agent have an Assured Shorthold Tenancy (AST) Agreement, under which a long period of renting one property is possible. This will apply in tenancies with landlords all over the country.

What such a trend may also emphasise is the importance of developing good relationships between landlords and tenants. This is in the interests of both parties, as it enables tenants to live harmoniously on one place and offers landlords the certainty of fewer void periods.

An AST agreement can operate where the accommodation is private, is the tenant's main place of residence, the landlord does not live there themselves and where the tenancy began after January 15th 1989.