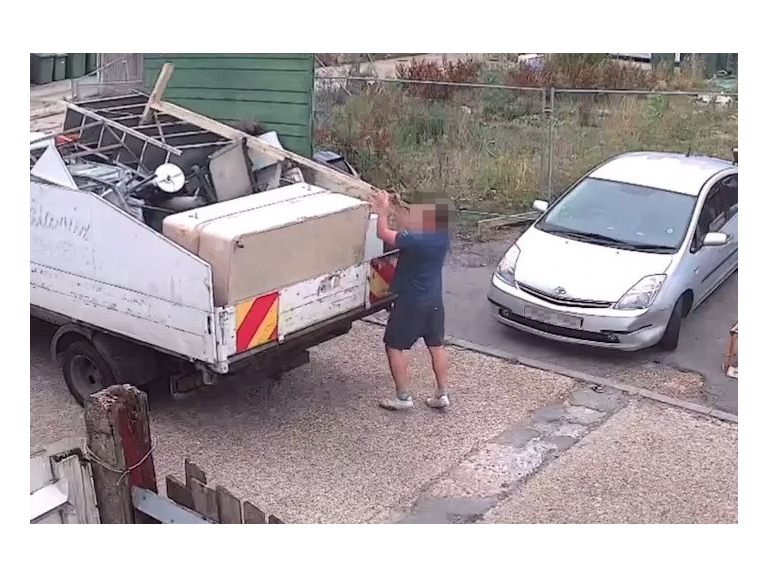 Epsom & Ewell Borough Council have successfully prosecuted two people who were separately caught fly tipping and littering in the Borough.

Dorian Edwards of Sutton was caught on three separate occasions fly-tipping white goods from his vehicle. Kieran Hannon of Croydon was caught dumping timber and a bed frame from a truck.

A council spokesperson said “Our enforcement team will always examine any fly-tipped material to see if we can determine where it originated and/or who dumped it and we will prosecute.

“Everyone has a legal duty of care to dispose of their waste responsibly. If people fail to take steps to ensure their waste is disposed of legitimately, and it is later found in a fly tip, they could end up being prosecuted or fined.” 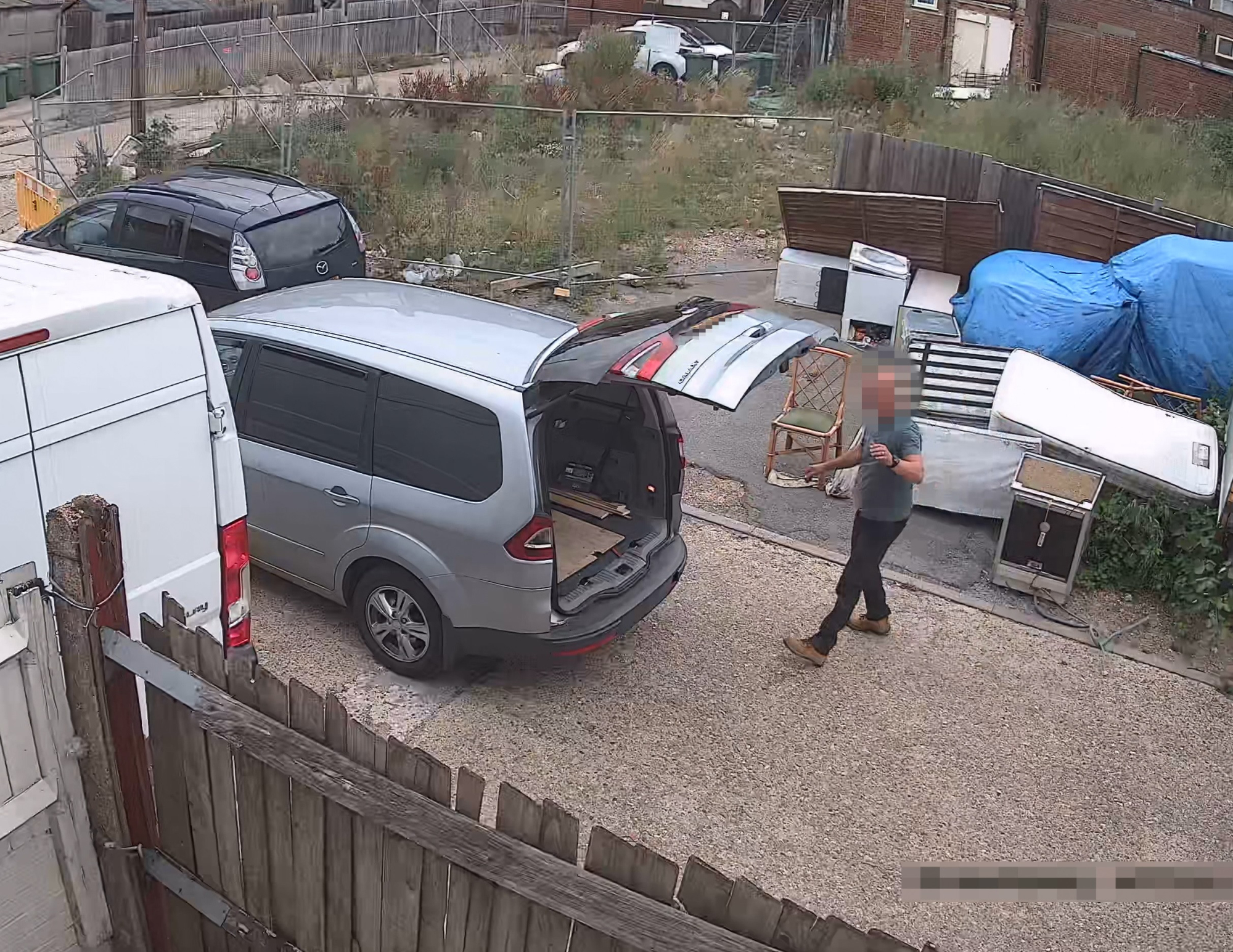