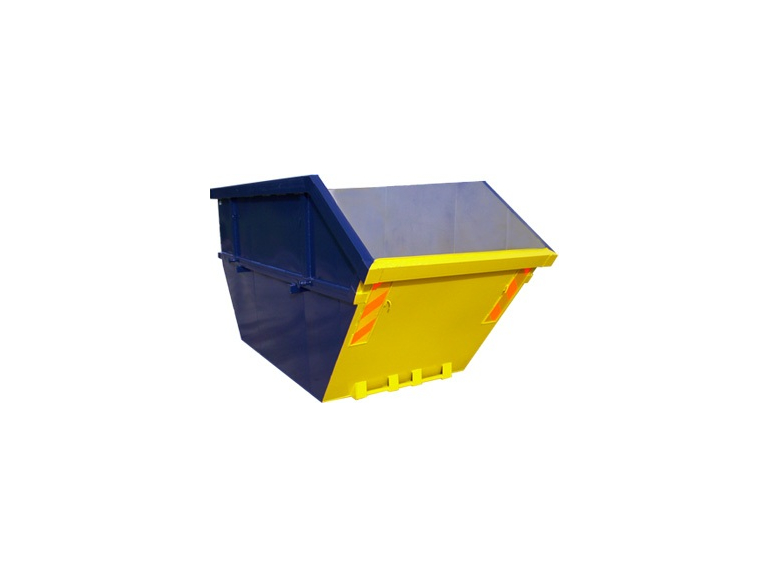 Residents have won a "victory for the little man" after forcing developers of the Epsom station site to clean up their act.

People living in Horsley Close, behind Epsom station, contacted the Epsom Guardian last month saying there were fed-up with the danger and disruption caused on their road by the developers.

This included the closing off of pavements, fencing on the road, and lorries coming in and out of Horsley Close to collect and deliver materials used for the main Epsom station development - which residents and Epsom and Ewell councillor Neil Dallen insisted was contrary to prior planning agreements.

Now, following the article on this website, the pavements in Horsley Close have been re-opened in places, and equipment and materials - to be used for the main station site - removed.

Janet Burgess, of the Horsley Close Action Group, said: "An enforcement officer from the council came to see me last week and took photos of the road and had a meeting with the developers as they were working.

"Since then, I’ve been told that the pavements will be re-opening in places, the fence which was on the road will be put back and Horsley Close will no longer be used to store material which will be collected for use on the main Epsom station site.

"We got there in the end.

"It’s really a good victory for the little man."