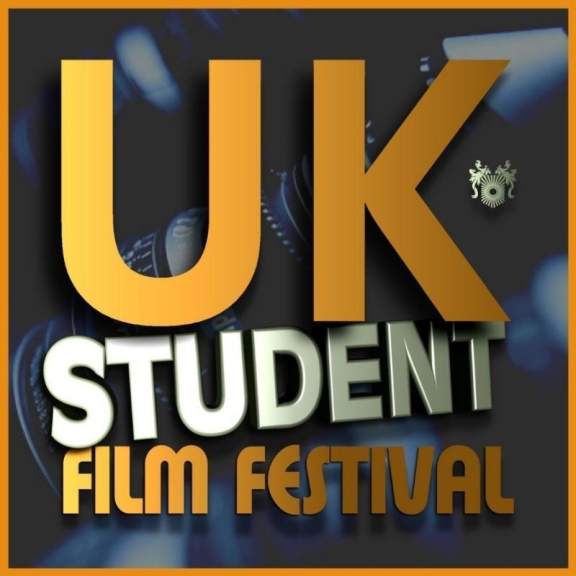 The UK Student Film Festival celebrates the most original, exciting and well realised short films by the most talented up and coming film students from around the world, using different genres including drama, comedy, documentary, experimental, horror, animation and more. All films are made with conviction and a quest for originality and audience involvement.