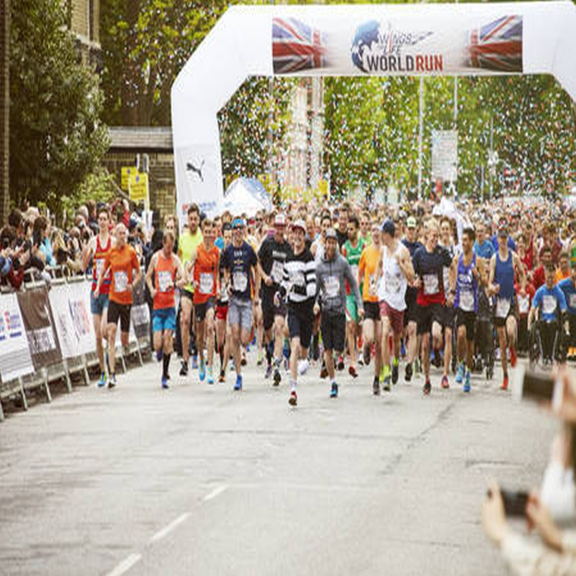 The ‘Catcher Car’ returns to the United Kingdom, as Wings for Life World Run will be hosted in Cambridge on Sunday 3rd of May at 12pm, with 5,000 entries on offer.

The Wings for Life World Run returns to the historic city of Cambridge and the catcher car is back, chasing 5,000 runners as they run together for those who can’t. After a two year hiatus it’s back in the UK, and bigger than ever before as thousands will take to the streets of Cambridge in the only race where the finish line catches you! The Wings for Life World Run in Cambridge is inspirational and inclusive. Anyone – from beginners to international athletes – can sign up, as you’re joined by hundreds of thousands of runners worldwide, running at the same time. Every participant who signs up for the flagship run in Cambridge will receive a participant t-shirt from our sportswear partner 4F.