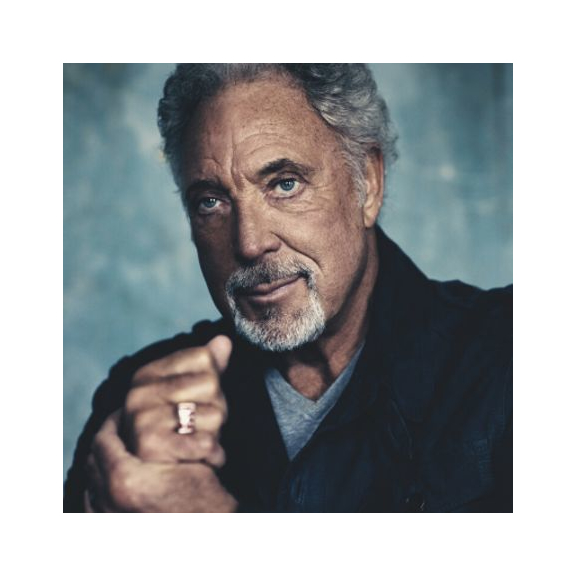 Tom Jones' career has spanned over half a century, and has seen him win many accolades including a BRIT Award for Outstanding Contribution to Music and a Silver Clef Award for Lifetime Achievement. A global star, who was knighted by Her Majesty the Queen in 2006, has amassed 36 top 40 UK hits and has a continued worldwide reputation as one of the great vocalists, earning the nickname 'The Voice'. He continues to be a coach on the hit ITV show of the same name.

Tom will be returning to Newmarket Nights where he'll be performing hits from his huge repertoire, spanning genres and generations including 'Kiss', 'Delilah' and 'It's Not Unusual'.