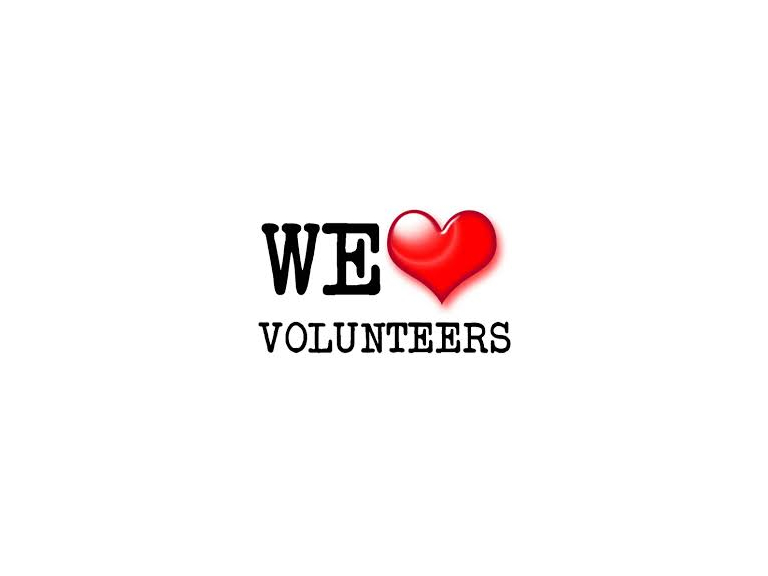 You don't have to be a runner to enjoy Ealing's biggest event of the year. Last year, hundreds of volunteers got involved and had a great time making Ealing's Half Marathon such a wonderful success for the runners and spectators alike resulting in us winning Runner's World UK 1st place award for the race with the best atmosphere.

This year we'll be putting together an even bigger volunteer team, looking after the race village in Lammas Park, and out on the roads of Ealing guiding the runners and helping local residents. It's a fun & rewarding experience for all and we'd love you to get involved! You will need to be able to give between 4 to 6 hours on the day depending on where you are volunteering. The required start time for most volunteer areas will be 07:30am to allow for all the logistics on the day.

As a thank you for creating such a great race we'll provide you with a free breakfast roll, staff t-shirt and memento medal of the day for you to keep plus a FREE race place for 2015*

There are a large number of roles available on race-day:

Volunteering is a great opportunity to feel part of the event and meet new like-minded people.

*Subject to race approval. To qualify for the free race place in 2015, volunteers must sign in and out on the day and remain in their role until dismissed by their Team Leader. You will be required to give 4-6 hours depending on location. T-shirts and medals will be distributed when you sign out.