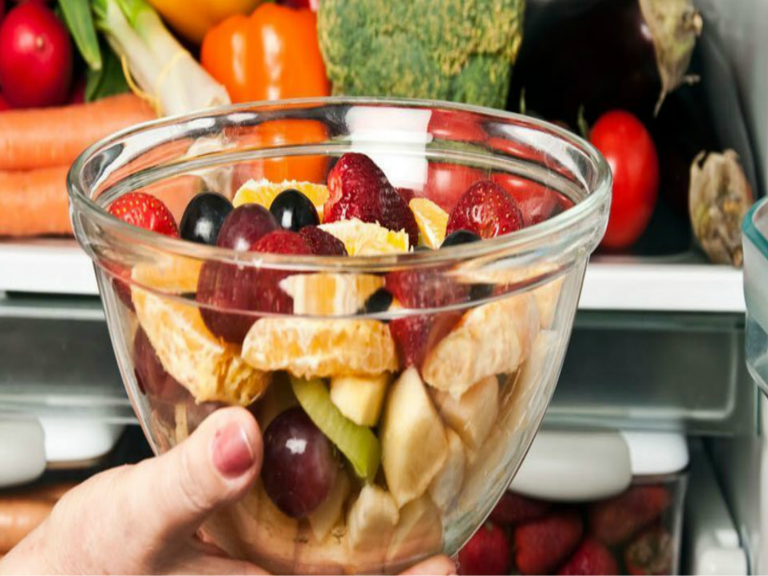 As the time progresses, the first cookbook of Polish cuisine was written by Stanislav Czerniecki in 1682 and it was called 'Compendium Ferculorum Albo Zebranie Potraw' which was still reprinted in Poland up to this day.

Since Poland usually has cool weather and unfruitful winters, the people are accustomed to preserving, fermenting and storing food that could last for three to four months to help them to have ample supply of food to survive throughout the winter. Despite of the technological advances on food preservation during the 20th century, the Polish kept their traditional food preservation technique so the newer generations could still get to enjoy the authentic Polish cuisine.

Polish feasts were known to be lavish especially if the occasion was being organised in a prince’s manor. The use of silver spoons, mugs, plates and delicate bowls was widely common even in a peasant’s home. Despite of the different variations in their cuisine over time, their main and base ingredients from the old times were still being used in their modern day dishes. These include freshwater fishes, herbs, mushrooms, vodka, fruit liqueurs and cold cooked meats of pork and sausages.

Cutting down forests to convert it into pastures is not being widely practiced in Poland. Their livestock is usually kept inside pens or corrals and usually sourced for dairy products only. Since their forests are still intact, hunting is a common practice where people can get different meats from wild boars, rabbits, deer and birds.

As the time changes, so is the Polish cuisine. Groats was used to be the staple in their dishes but it was replaced by potatoes nowadays while most of meat dishes use poultry or pork meat since it is now widely available and hunting for deer and rabbits doesn’t have to be your first choice.

Despite of the changes in Polish cuisine, they are still able to preserve its core characteristics that everyone can enjoy a bit of the past with every bite. If you’re looking to have a taste of Polish cuisine, you don’t have to worry as you don’t need to hunt for your meat or preserve it immediately so you can store it for months. You can simply drop by in Mleczko Delikatesy Ltd every day to have your fill of authentic Polish food.