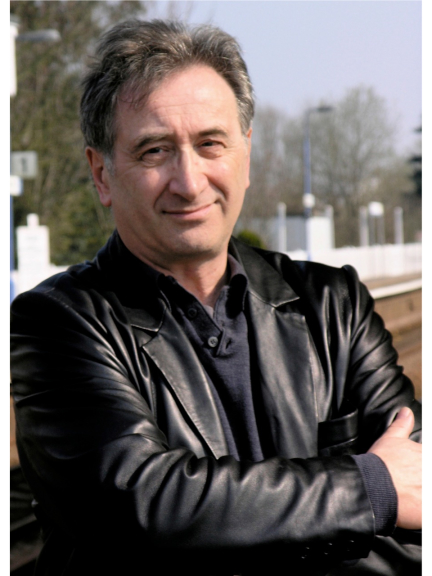 As part of the Ealing Autumn Festival (10 - 26 October 2014) there will be a poetry competition on the theme of 'Constellations'.

The theme was picked to celebrate the birth of Galileo Galilei 450 years ago. He had many scientific achievements to his name, but is perhaps best known for the improvements he made to the telescope. These allowed him to study the stars in greater detail than anyone before him.

The poetry competition will be judged by George Szirtes, the multi-award winning poet. It is open to anyone and there will be cash prizes for first, second and third place totalling £500. Winners will be announced on 21 October.

In order to be included in the competition, your entries must be in by 17.00 on Monday 8 September 2014.