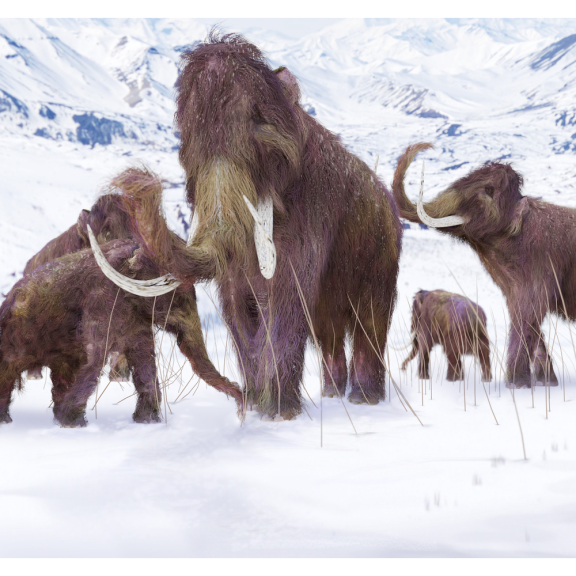 Today Southall, with the largest Asian population in London, is a vibrant part of the borough of Ealing. Apparently it has more celebrations and festivals than any town due to the sheer variety of cultures living there. However, here are a couple of surprising facts that you may not know about the area.

Did you know that the remains of a woolly mammoth were once discovered in Southall? They were discovered by an archeologist named Allen Brown in 1887, thirteen feet below the surface of the ground.

Another exciting discovery was made ten years later in 1897 with the unearthing of a bronze hoard. At least, it sounds quite exciting to me but, other than a suggestion that it might now potentially be found in the British Museum, Google wasn’t able to provide much in the way of information about it.