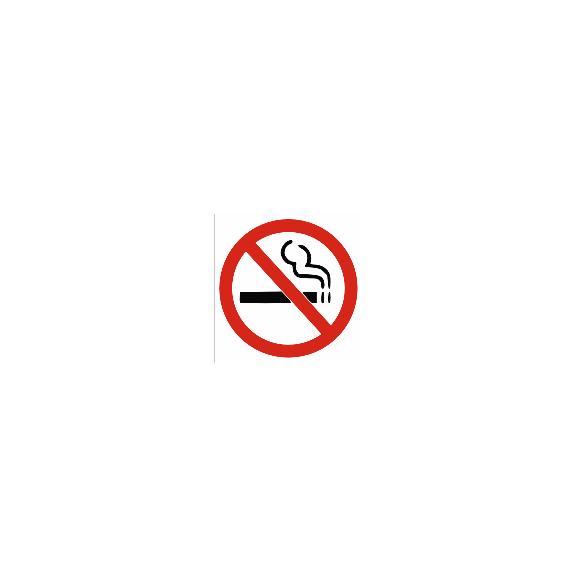 From 6th April the tax threshold has risen to £9,200. This means that workers can earn this amount before they start to pay tax. It will raise two million workers out of paying any tax. We celebrate the help to lower paid workers, but would like to point out that they may be paying tax in other ways.

Many smokers may grumble about this, and make protests about how their tax is spent, but are they prepared to do anything about stopping?

According to the New Scientist the best alternative therapy for stopping smoking is hypnotherapy.  Matthew Hall, at Effective Hypnosis, is an expert in this field. See the www.effectivehypnosis.co.uk/home for details.