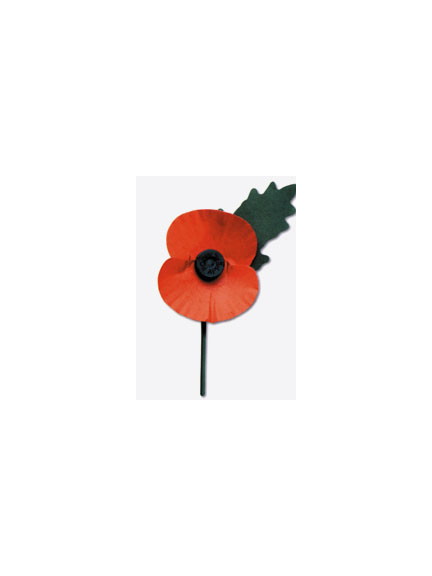 Official services and events will be taking place at our local war memorials this Remembrance Day on Sunday 10th November 2013.

There will be minor traffic disruption in these areas whilst the parades and services are taking place.

The Mayor of Ealing, Councillor Kamaljit Dhindsa will attend the 10.30am service at Ealing War Memorial on Ealing Green, in front of Pitzhanger Manor with a two minute silence at 11am. Deputy leader of the council Ranjit Dheer will also attend.

In Greenford, the local branch of the Royal British Legion will march to Greenford War Memorial from Oldfield Lane South for a public service at 11am which council leader Julian Bell and deputy mayor Councillor Tej Ram Bagha will attend.

In Southall a parade will start in Manor Park and pass through Southall to the Southall War Memorial on The Green for a service at 11am due to be attended by the previous mayor of Ealing Councillor Mohammed Aslam.

Local Brownies, Guides, Scouts and cadets will also join the dignitaries at these events to commemorate the millions who lost their lives in the First and Second World Wars and subsequent wars including Iraq and Afghanistan.

If you can't make any of the official events on Remembrance Sunday everyone has the chance to commemorate the sacrifice of armed forces past and present by observing the two minute silence for Armistice Day at the eleventh hour on the eleventh day of the eleventh month.