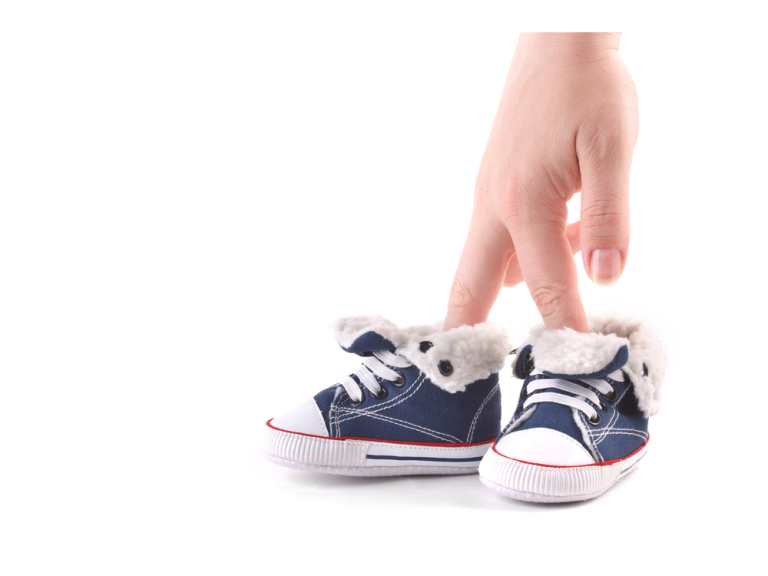 This week NICE - the National Institute for Clinical Excellence - recommended that midwives should test pregnant women for traces of carbon monoxide - an indication of smoking -rather than trust their verbal assertions that they were not smoking through pregnancy. those found still to be smoking were to be offered smoking cessation services.

Carbon monoxide can lead to low birth weight, which has been linked to infant death, so it could be argued that the NICE recommendations are there to preserve life, but women still have the right to smoke, even if the reasons not to are obvious.

Matthew Hall took part in a live debate on LBC radio, arguing that  becoming pregnant was a complete lifestyle change, and that giving up smoking was another  complete lifestyle change, so perhaps it would be too much to take on at once. He put forward the idea that people will give up when they want to - not when medical services tell them it is a good idea. Because the statistics of infant death and later death through smoking related diseases are there already.

If you are pregnant  - then give up smokng for your baby's sake, and because you want to -  don't be one of the 30% who refuse.

Matthew Hall would be delighted to help people give up smoking through Effective Hypnosis - but it will not work unless they are committed. See www.effectivehypnosis/home for details.