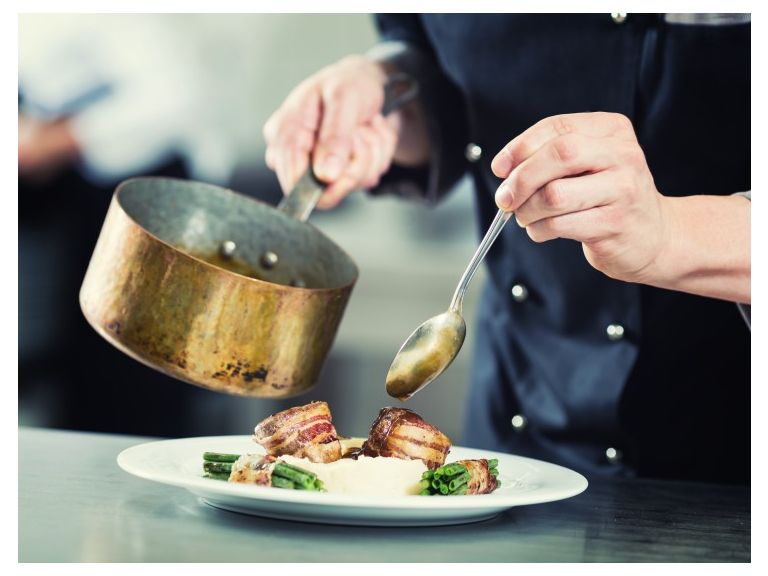 It is known as the ‘Queen of Polish soups’ which is often served in special occasions such as weddings. This is the Polish version of traditional chicken soup that gives a hearty comfort during the cold days of winter. It usually consists of carrots, chicken broth, Polish noodles and your chosen vegetables that complement the other ingredients.

It is usually cooked for a long time as the soup bases its savory taste on how good the chicken broth is. Also, this is usually served to people with colds or have a bit of flu as it can make them feel better. The traditional recipe uses chicken but modern Polish chefs try to use beef and other meat to give it a different twist.

To prepare this usually meatless soup, they go out of their way in getting wild mushrooms, then dry it out before using it into making this hearty soup mixed with vegetables and usually served in a hollowed out bun.

Polish dumplings called Pierogis are normally served with this soup which make it filling enough to be considered as a complete meal together with the bun that you’ll be eating once you have finished your soup.

This is the soup that will never fail to show up during winter. Though it’s known to be soup, it’s more inclined to being a stew as it’s also called as the ‘hunter’s stew’. it is usually served once the weather becomes colder and this staple dish has white cabbage with tomatoes and small chunks of braised meat which can be beef, pork, rabbit or turkey. Its sweet taste usually comes from honey and dried forest mushrooms together with sauerkraut make the combo eve more fulfilling.