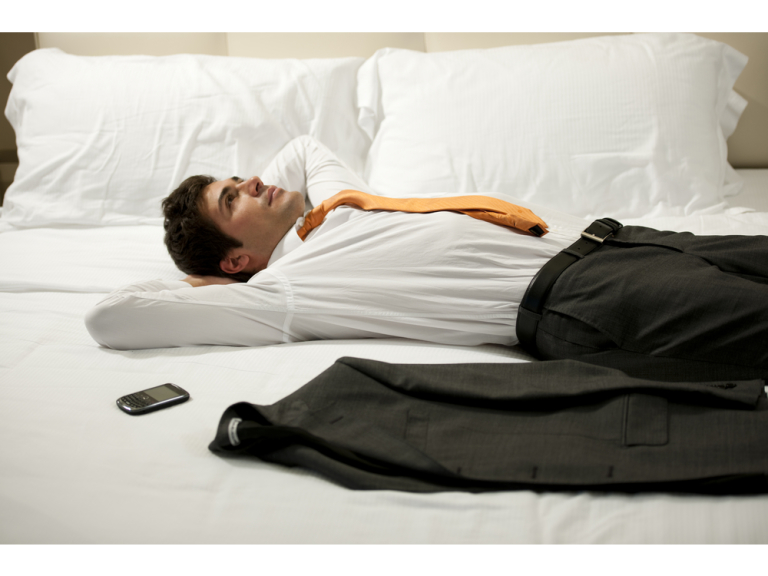 Lack of sleep leading to piling on pounds?

How well are you sleeping these days? Is worry keeping you up at night?

Reseachers at Colarado Boulder University found that bad sleepers put on an average of two pounds of weight a week. This was because they snacked more on after dinner snacks that they didn't need. Once they had reverted to good sleeping they snacked less.

The researcher found that the lack of sleep had an effect on the way the body processes insulin and on the liver function. The insulin is important for regulating blood sugar levels,  and the liver governs the way nutrients are released into the bloodsteam. If we don't get enough sleep our metablolism is groggy.

At Effective Hypnosis we suspect that there was more snacking due to daytime sleepiness too - as previous research has suggested.  A lot of chocolate consumption may be due to fatigue, as users want a quick sugar rush to keep them going.